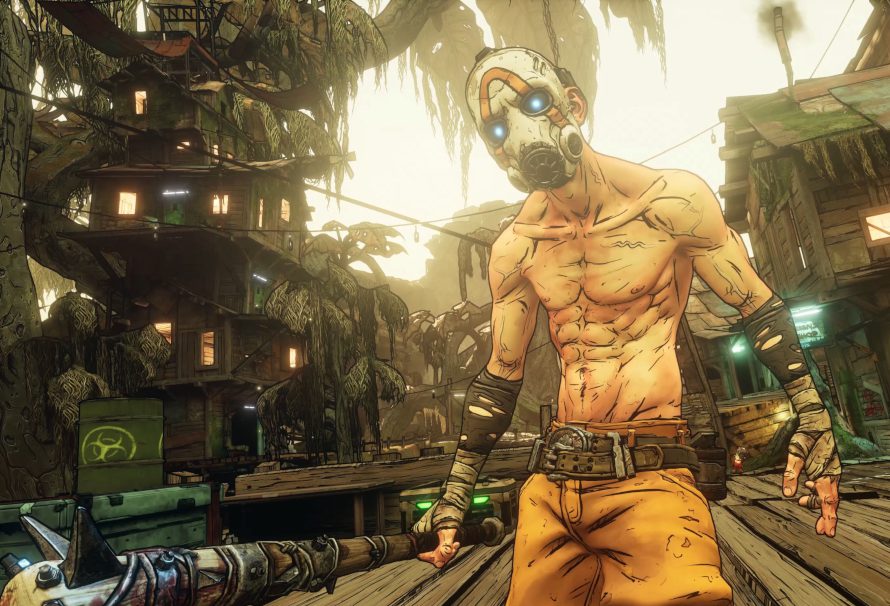 Borderlands 3 is just a couple of short weeks away, and while many players will have already chosen their preferred character class, some of you might still be wondering which of the four is for you.

Choosing your character class is a bit like dedicating yourself to a long-term relationship, after all, you’re going to be spending a fair few hours with them. Going in well-armed with information is sure to make the whole process much more enjoyable. So, we’ve put together a little bit about each of the Borderlands 3 characters for you.

Every main Borderlands game has a siren, and Amara is the latest one to grace our screens. She’s a bit different two Lilith and Maya though, and while she still has fantastical abilities, she’s a fair bit hencher than her counterparts. Her action skills allow here to either Phaseslam, where she leaps up before slamming the ground, Phascast, where she sends forward an astral version of herself to deal damage, and Phasegrasp, where she holds an enemy in place with a giant fist. Her skill trees allow her to focus on melee combat, stacking beneficial effects, or using elemental damage.

FL4K is an AI who adventures around with a Skag, a Spiderant, and a Jabber. They’re three skill trees each has its own pet, so you need to be okay with the combos provided as a result. The Skag gives you access to the Gamma Burst action skill, which instantly teleports your pet to wherever you want. The Spiderant gives you access to Rakk Attack!, which summons Rakk to deal damage for you. Finally, the Jabber grants you the Fade Away ability, which allows you to disappear and recover your health.

Moze is the newest entry in the list of characters who use tech to attack their foes. Rather than relying on a stationary turret to do her dirty work, she summons a powerful mech called the Iron Bear. She is unique among the new Borderlands 3 characters because instead of choosing a special ability, you actually get to choose the weapons her mech comes equipped with. You can mix and match and combination of railguns, grenade launchers, and miniguns. The weapons even get stronger as you do.

The last of the characters is Zane. Zane uses a wide array of gadgets to confuse and distract his foes while he sets up a lethal attack. He can deploy a Barrier that blocks enemy shots, send SNTNL drone into battle for him, or even spawn a Digi-Clone to help him fight off his foes. Each of his skill trees focuses on making one of these skills more effective, so you should have no issue becoming a one-man wrecking machine.

Naturally, we can expect to see some extra characters appear as DLC for Borderlands 3 at some point, but who knows what they could be. It would be nice to see revamped versions of the classic characters, but it hasn’t happened before, so it’s more likely that we’ll get some brand-new faces to fight alongside.