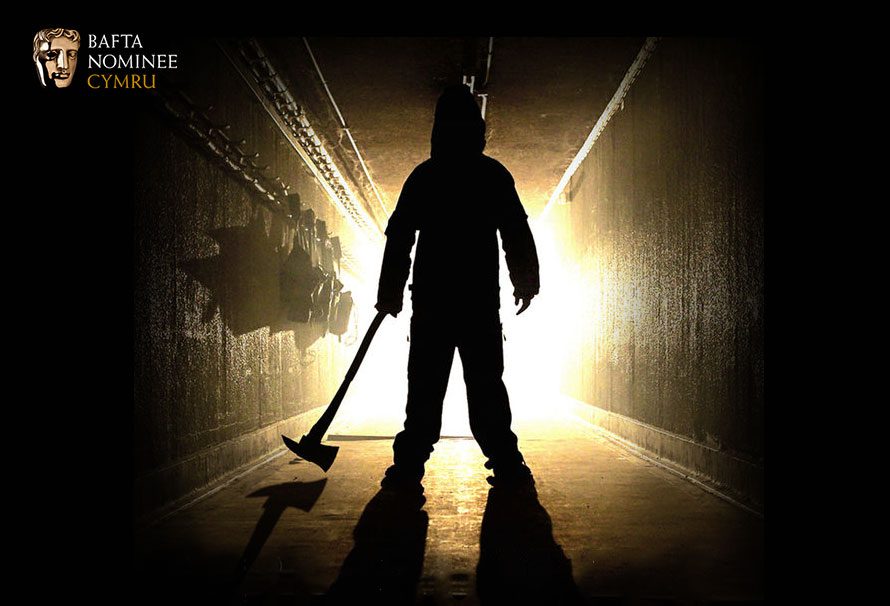 Critically acclaimed live-action psychological horror game, The Bunker, has been nominated in the Game category for a British Academy of Film and Television Arts (BAFTA) in Wales Award 2017, BAFTA Cymru.

Published by Green Man Gaming Publishing and Wales Interactive and developed by Splendy Games, The Bunker was launched in September last year to positive reception in the media and amongst gamers. It was featured in the BBC Click programme and received wide coverage on Twitch, YouTube as well as media such as Gamespot, IGN and Gamesradar.  The game was very well received by gamers worldwide and fans of live action games.

Allan Plenderleith, CEO and Creative Director of Splendy Games said: “We’re thrilled and honoured The Bunker has been nominated for a BAFTA. I’m so proud of our team and all the hard work they have put in and look forward to the party!”

Paul Sulyok, CEO and Founder of Green Man Gaming said: “I’m extremely proud of the team behind The Bunker who I think deserve this BAFTA nomination after all their hard work and determination to develop and publish such a unique and immersive game. Great work team and good luck!”

This year’s BAFTA Cymru Awards has a record 55 nominations across all production, performance, craft and game categories. The 26th ceremony will take place on 8 October 2017 at St David’s Hall, Cardiff and will be presented by Huw Stephens. For the first time this year, BAFTA will be live-streaming from the red carpet to Facebook with the public able to hear from guests as they arrive.

Find out more about The Bunker.