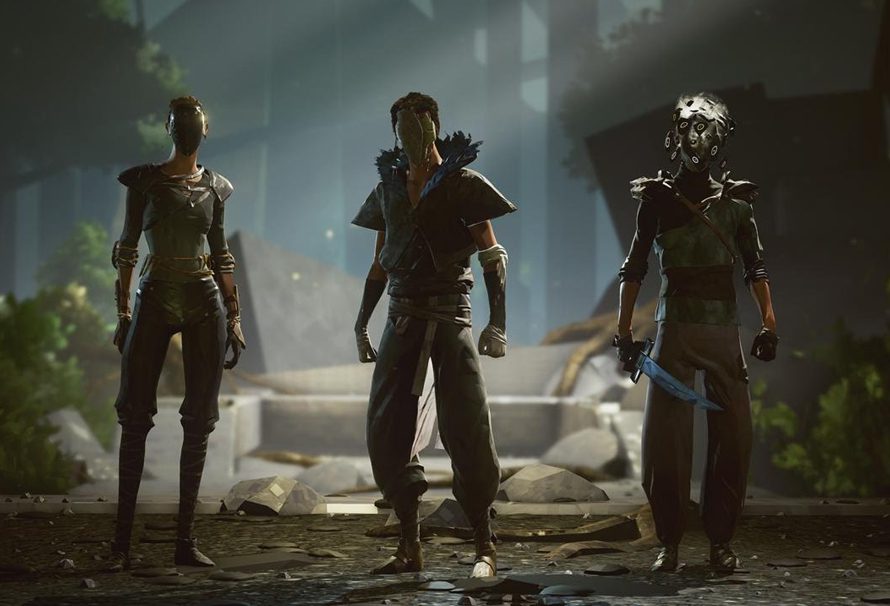 When it comes to fighting games such as Absolver, it can be quite hard to master the combat system, especially under pressure. After getting some hands on time with the game and learning the ropes a bit, we thought it would be a good idea to come up with a breakdown of how to master combat in Absolver. Check out our handy guide below.

Note: We suggest using a controller to play Absolver in order to get the best out of the complex combat system.

Here is a breakdown of the three main classes you get to choose from at the start of the game.

Not Your Typical Fighting Game

When it comes to fighting opponents, one of the first things you will probably try and do is button bash your way through combat. Fight this urge, as opponents will be able to counter you pretty easily. Think about your moves, and be sure to block and avoid where possible, look for opening and attack with precision.

At the bottom of the screen, you will see a white bar which represents your stamina. It is important that you manage your stamina effectively. Depleting your stamina will leave you open to attack. Blocking uses stamina as well as attacking, so make sure you are avoiding moves in order to conserve your stamina and strike when the time is right.

Feint attacks are the perfect strategy should you want to bait your opponent, these are executed with a simple button press (left trigger on the controller). Executing feint attacks in this way can be super effective when used correctly. You will only have split second to take advantage of your opponent’s opening once a faint attack is successful. Remember, practice will make perfect, so don’t be afraid to pick yourself back up again in you fail.

Stances in Absolver allow players to attack and defend from different angles. Stance switching maybe a bit fiddly to start off with but once you get into the rhythm of it then it will become a staple for battle. The best way to think about stances is to compare them to a game of rock, paper, scissors. You will soon realise that some angles work against others and so on. Take the time to practise and analyse your stances accordingly.

The only way you will be able to build up your arsenal of attacks is by fighting. Moves are learnt by defending against them in battle and if you defend against a move enough times you will learn it. This is the same for stances as well so the more you fight the better you will become.

These tips should get you well on your way to mastering Absolvers complex and satisfying combat. Do you have any tips of your own? Then let us know in the comments below.

If this guide has got you hungry for Absolver, then why not grab yourself a copy from the Green man Gaming store right now.