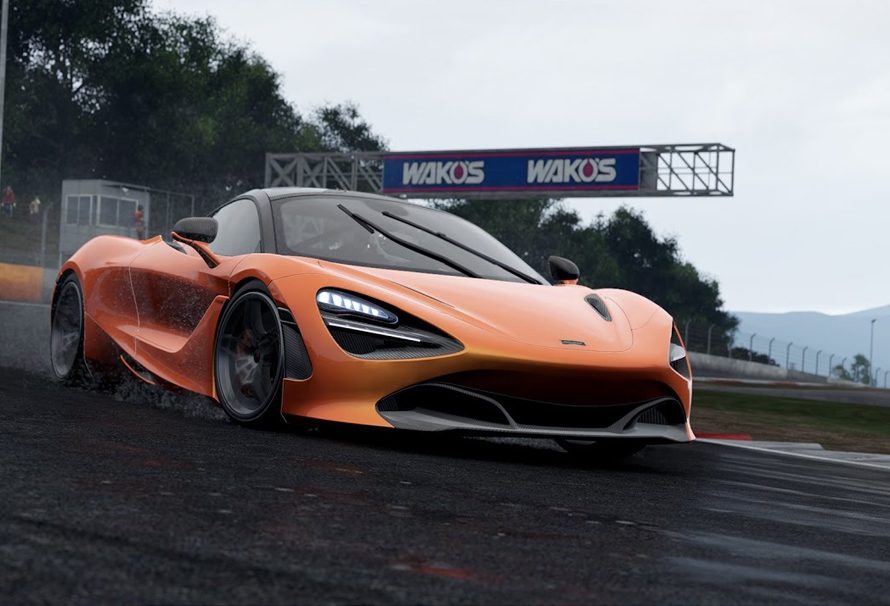 Project CARS 2 is coming out on the 22nd September. The game promises to have over 170 licensed cars for players to choose from, 12K tripel screen support, VR functionality and dynamic time of day and weather systems.

One of the most talked about additions to Project CARS 2 is the LiveTrack 3.0 system, a environmental simulation feature that dynamically changes the track during a race event weekend. There has been a wealth of information about LiveTrack 3.0 and we have collated what you need to know right here.

What LiveTrack 3.0 Is Going To Achieve

It has been stated by the developer, Slightly Mad Studios, that LiveTrack 3.0 takes simulated driving to a whole new level. Racing fans around the world know that no track is the same from the first practise runs, up until after the big race has finished. This is due to changes in asphalt as the cars drive over it, the more rubber that is laid over the surface from car tyres, the more grip the surface will gain. This is one of the many features that LiveTrack 3.0 is planning to replicate.

LiveTrack 3.0 plans to simulate these changes over the course of a race weekend in Project CARS 2. Any rubber that is laid over the track from car tyres in practice races, will carry over through to the qualifying stages all the way up until the final race. This means that players will have to adapt their driving skill in order to compensate for the changes in grip.

Temperature Will Play Its Part Too

It won’t just be the rubber from the tyres that will change the roads surface. Slightly Mad have also confirmed that the game’s lighting engine will also integrate with LiveTrack as well. The angle of the sun will effect the temperature of the road, which means that parts of the road that are covered in shade will be distinctly cooler that parts that are directly in sunlight. This will also effect the tracks grip which players will have to take into consideration.

Tyre temperatures will also come into effect as well, Slightly Mad have also stated that even the tyre pressure and the surrounding air temperature will contribute to grip levels. Engine performance, brakes, cooling and aerodynamics will also play their part in the LiveTrack system as well. This is a fully dynamic feature that goes a fair way to giving players the ultimate driving experience as well as making each race different from the last.

Just to give you an idea on how much LiveTrack 3.0 will effect the driving surface, here are a couple of videos demonstrating LiveTrack 3.0 in action.

This video shows how the track changes dynamically over a race weekend just by the cars driving on it.

It’s amazing to see how much LiveTrack 3.0 is able to change the driving surface over time, this coupled with the different changes your car will go through with use will add a great level of challenge to the game. Slightly Mad Studios are going above and beyond in order to make Project CARS 2 the ultimate driving simulation expereince.

You can pre-purchase you copy of Project CARS 2 from the Green Man Gaming store right now.

Why Road Rash Fans Should Be Excited For Road Redemption