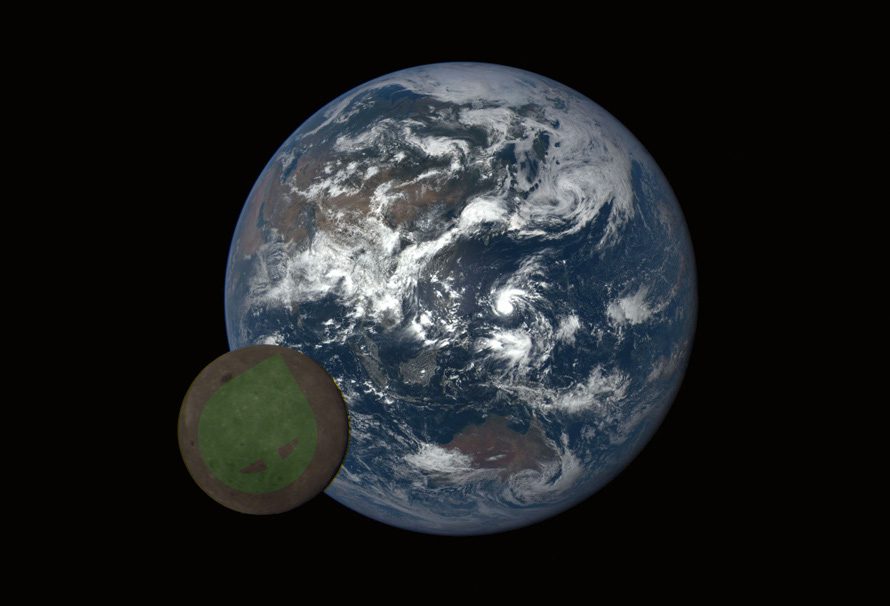 If like me you’re a human, then you’re also probably from, or living in, a country.

If you don’t know what a human or a country is then please go talk to your supervisor as you are clearly not ready to begin first contact procedures.

The world is made up of loads of different countries and despite us sharing lots of things, like values or a love for family, there’s a million tiny little differences and cultural oddities that differentiate us all. For example the French like Andouillette, the Moroccans love a Tagine, and the British conquer and exploit vast swathes of the planet under the banner of ’empire’. It’s our differences that help make us the multifaceted and wonderful species that we are.

This is true in gaming too, something we’ve noticed in our time selling ‘video games’ to people is that certain countries prefer certain games.

We don’t monitor every country, but here’s some of the big countries for whom we’ve got purchasing data for. Come, young child, see what their buying habits are REALLY like.

For some reason Injustice 2 not only is the top seller in China right now, it’s outsold everything else put together. What could it be? Supermen smashing ten tonnes of snot out of each other? The conflict between good and evil? The Flash? Who knows! But all we know is that right now, China loves Injustice 2.

Brazil Wants To Be In VR

Russia’s top seller right now is Nioh: Complete Edition, meaning that the Souls-esque Japanese Samurai Sword Fest is appealing to Russians in their droves. Maybe it is because game is hard and Russia breeds people strong? I don’t know, also that sentence was probably deeply problematic.

The top selling game in India? Arizona Sunshine. Indian people want to murder some zombies in beautiful Arizona sun, while hiding away from reality in VR.

PlayerUnknown’s Battlegrounds is made in South Korea so maybe this is a case of supporting the home team, but it might also be that PUBG is an amazing game and it’s frankly a little shocking this isn’t #1 in other countries!

UK and USA Love Their JRPGS

Star Ocean The Last Hope was pretty high on the charts for these two countries, showing that whilst the Revolutionary War may have divided these two nations, they are united through love of Japanese RPGs.

Argentina, Brazil, USA, UK, and Germany All Want to Expand their Destiny 2s

Not buy Destiny 2, but expand Destiny 2. The expansion hit the top slot almost everywhere, everyone wants a bit of hot Destiny action. Basically everyone wanted a bit of Destiny 2 this week, and they all dived straight into buying the Expansion Pass.

That’s it! My observations about Which Countries Like What. Turns out you’re all different, except for one thing. You mostly want more Destiny 2.