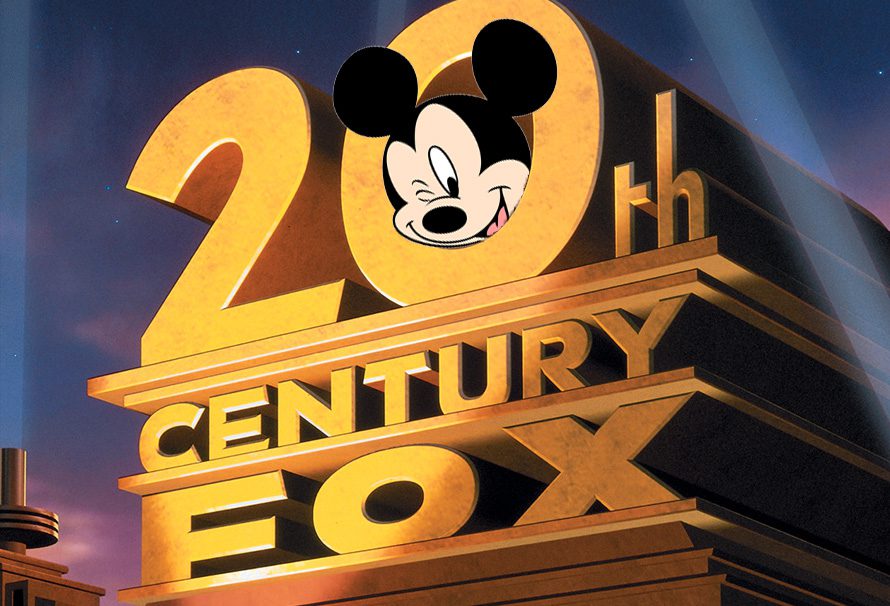 It looks like Disney’s going to buy lots of properties from 21st Century Fox. Disney already owns a lot of stuff, and this might mean some great things for the future of films, like the X-Men and the Fantastic Four joining the MCU at last! Maybe we’ll get to see Wolverine slice open Spider-Man?

But what else might happen? We’re going to take a look at some what might emerge from the unholy union of Fox and Mouse.

A horrifying monster, perfectly bred for destruction, emerges from Honolulu. Only one woman has the experience and the ability to take it down. In Hawaii, no-one can hear you scream (except for the locals).

A story of love between two people from different cultures, as a colonial war erupts around them. I’ll let you make your mind up which film I’m talking about here.

GET YOUR PAWS OFF MOWGLI YOU DAMN DIRTY APE, YOU MANIACS! YOU BALOO IT UP! AH, DAMN YOU! GOD DAMN YOU ALL TO HELL!

Indiana Jones Spends a Night at the Museum

An aged Indiana Jones is brought out of retirement one last time to face his greatest threat yet, all the stuff he’s nicked over the years has come back to life in a terrifying museum of wonders. Also Ben Stiller is there.

That Scrat is after his nut again, and this time it’s in the hands of a certain Ice Queen! Part 24 of this long, long, long, long running series has never been funnier or more action packed! Probably.

The same film as before but instead of a Eddie Valiant it’s Bruce Willis, wearing no shoes because they’ve been dipped. He’s got to solve a mystery with Roger Rabbit, and stop a frankly terrifying Christopher Lloyd from destroying Toontown his marriage to Holly Gennaro

Ever wanted to see Kermit get hit by a plasma gun? Now’s your chance! Five Muppets, one Predator, only one can win in this hyper violent spinoff.

How did Tony Stark learn to make his wonderful wonderful toys? By creating madcap traps around his house to keep Joe Pesci out, of course! Also he used to be called Kevin. I don’t know why.

Star Wars Oh Wait They Already Got This One

Disney acted fast and snapped this one up SUPER early. Enjoy a Star Wars film every year from now until WE ALL DIE IN THE SUN.

The Simpsons But It’s Funny Again

Look all I’m saying is if they can make Star Wars good again, they can do the same for The Simpsons.

Captain America saves the hearts and minds of the USA from a race of intergalactic frisbee pilots in this alien-punching, cigar-smoking, wisecrack-having, Washing DC-destroying MCU and ultra-patriotic entry entry.

So there you, that’s the things we will definitely, 100%, absolutely, for sure, certainly, of course, see when Disney buy some bits of 21st Century Fox.

Come back to this article later next year and see how many we got right. I bet it’ll be somewhere between 0 and 100%. Guaranteed.