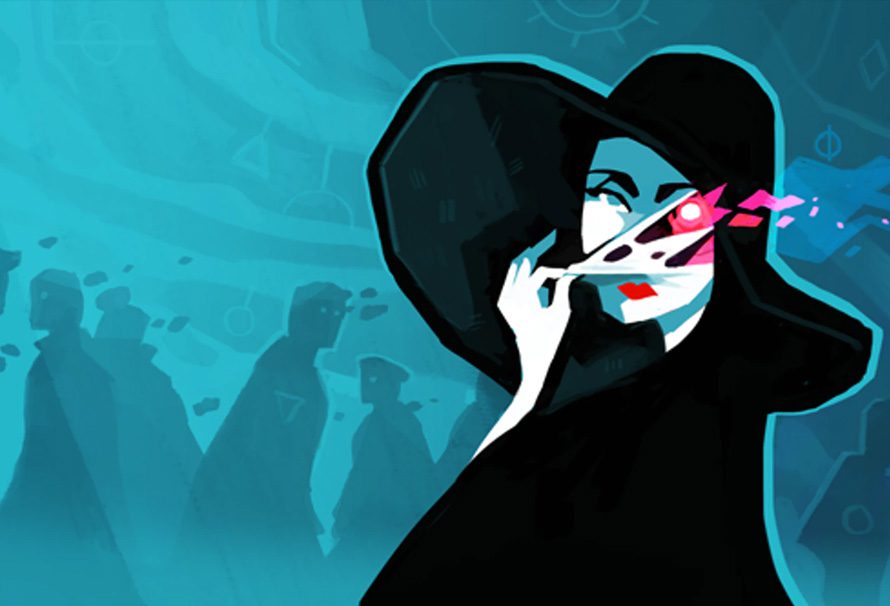 Recently the EGX Rezzed event took place in the Tobacco Docks venue in London. Members of the Green Man Gaming team attended, and during their time there they took some time to play Cultist Simulator, a game which will be fully released on the 31st of May, 2018.

Soon after our social media manager Alex McHugh went missing, and  this letter arrived at the Green Man Gaming offices. We are letting you see the contents of the letter for the first time. Those faint of heart, please close this page now.

By the time you read this I will have moved to a place beyond your ken, to a place unknowable by mortals, a place where the fractal nature of reality has been rent asunder.

I have gone to the eldritch technological palace known as ‘Cultist Simulator’.

It began simply, I sat at the mechanical thinking-box and looked about at the blue field ahead of me. Time itself trickled down and spat out a new item, a glyph on card that floated in front of me. I read the words emblazoned upon it and feel them shudder through my brain cavity and I delight in the rich new opportunities which unveil before me.

Each card shuddered and shook and new opportunities seeped out onto the board and into my mind. Alas through my inattention my avatar on this immaterial plane lost their job, their hateful job, and gained employment on the lowest rung in an office. Never mind, thought I, it would leave my mind free to contemplate the divine which I had begun to dream of, whispers touching my thoughts each night. The scrabble for funds to cover my investigations would never end but I would use my time carefully to prod deeper into the hidden corners of the universe.

A gift left to me from a mysterious benefactor exploded new opportunities in front of me. I began to dream of sickness, an old friend stepped back into my life and I used her ruthlessly as a sounding board for these new ideas which populated my swollen mind.

I began to spin out of control, a single clock counting down became two, then three, then ten, the rush to read the cards which guided my path causing me to forget that time itself was under my control. I could pause the progress of time, and take a moment to read, to absorb, to learn.

In the depths of my darkest dreams I discovered a nugget of truth. I could start a cult, I could become the leader of a new way of thought, a new way of living. I began my preparations, if we were to break open reality and revel in the dark dance of unholy truth, we would need funds, a place to meet, and bodies.

Alas, my health took a turn for the worse. All I could do was dream forever of the sickness which slowly took over me, my funds and ability to work slipping from my grasp and the truth I had so quickly glimpsed slid away like a distant memory.

In the end, my avatar succumbed to the dark poisons which had overrun their body, and life slipped away.

The story does not end there, my Green Friends, I live on and I can think only of the cultist, of the truth, and of how to succeed where that meat shell failed.

I will return, glorious and effulgent with knowledge, I just have to play again. To spin my life on the wheel that is Cultist Simulator, and to succeed where I have once failed.

What Remains of Alex

We have not heard from Alex in the days following Rezzed, and any attempt to contact him has failed. We phoned him, and the only time the phone was picked up we heard a great wailing as if a thousand voices screamed into the headset, and then nothing. Since then the phone is disconnected, and GPS tracking puts him at a location Google Maps does not have adequate data for.

Cultist Simulator is coming out on the 31st of May, beware its seductive charm.