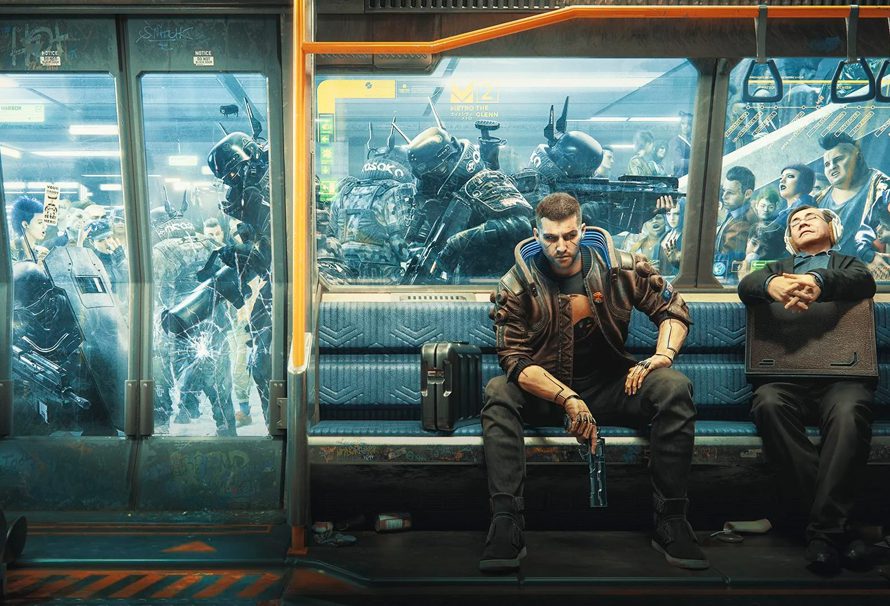 CD Projekt Red’s blockbuster RPG is fast approaching now, and fans are readying up to take their first trip to Night City in order to explore the slick Cyberpunk dystopia. One of the main things that might be on your mind as you await Cyberpunk 2077 is what lifepath you’re going to pick during your first playthrough. In this short guide, we’re going to demystify the game’s lifepaths and talk about which path may best suit your preferred playstyle. This should help you pin down your choice ahead of Cyberpunk 2077’s official release date on the 19th of November 2020 for PC, PlayStation 4 and Xbox One.

What are Lifepaths in Cyberpunk?

Lifepaths in Cyberpunk 2077 make up an important part of your character’s identity. They colour the background and personality of the protagonist, based on their upbringing. The mechanic comes straight from the Cyberpunk board game that Cyberpunk 2077 is based on, only adapted for video games by CD Projekt Red. In Cyberpunk 2077, your lifepath choice will affect the way the game begins to a great effect, changing your starting location and altering your relationship with your companion, Jackie.

Depending on which lifepath you pick, you’ll experience different dialogue, set pieces and characters that will give your protagonist a sense of place in Night City, developing and adding context to their interactions with the inhabitants and quest givers you’ll meet throughout your adventure. Beyond the custom opening you’ll experience, your lifepath will bleed into future interactions across your playthrough, giving you options to deal with situations differently based on the skills you gained in your upbringing and drawing on facets of your lifepath to adapt to tricky capers.

There are three main lifepaths in Cyberpunk 2077, as revealed by CD Projekt Red when the game was previewed to the press earlier this year. Below we’re going to dig into each lifepath that V can pick and talk about the setting associated with each in order to inform your decision.

If players take the nomadic route in Cyberpunk 2077 they’ll find themselves on the outskirts of Night City at the start of their playthrough. This area is called The Badlands, and is best suited for players who prefer to act alone — those who don’t play nice in groups or large crowds. You’ll be a wanderer, adapting to tricky scrapes and getting into trouble at the border.

Players who choose to go the corporate route will become Arasaka agents overnight, kicking off proceedings in the skyscraper-laden monied centre of Night City. With expensive cyberware at hand and the comfort of corporate structure, you’ll be privy to all kinds of intrigue as you explore the upper echelons of Night City.

If you take on the Street Kid lifepath you’ll become the kind of person who thrives on connections and social capital, using the underground to work your way out of the mud. It’s going to be gritty and difficult at times, but you’ll never be too far away from the adrenaline and the action, and you’ll be smart on the streets of Night City.