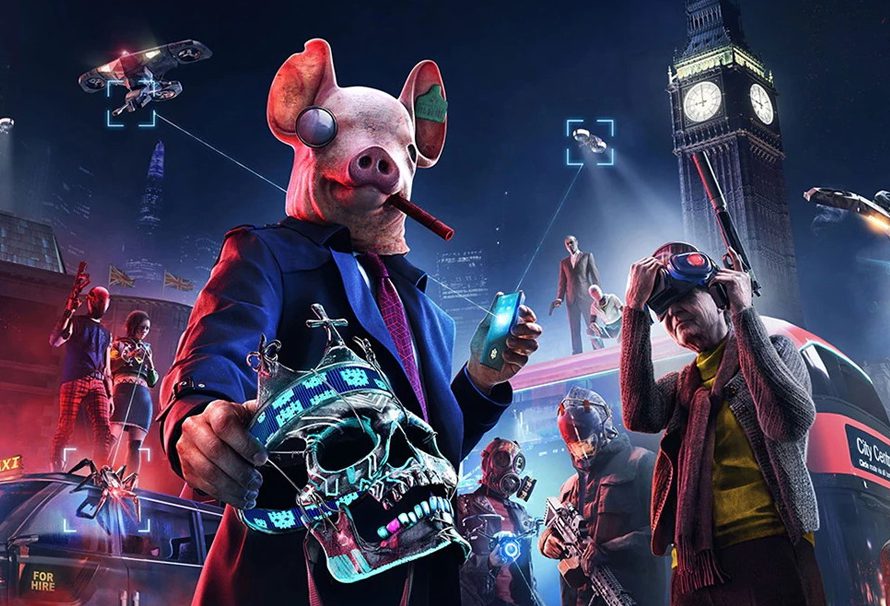 Set in an open world, fictionalised dystopian vision of London, Watch Dogs Legion’s slavish focus on the British capital is arguably one of its most compelling features. Taking in a post Brexit depiction of London that is augmented by cyberpunk overtones, here’s everything that we currently know about the map in Ubisoft’s Watch Dogs Legions.

What Missions Are There?

Scattered across the Watch Dogs Legion map, and quite like both the Watch Dogs and the Assassin’s Creed games that have preceded it, there is no shortage of missions to complete in Ubisoft’s latest open world effort.

Forming the narrative backbone of Watch Dogs Legion, the main story missions that pop up all around the map help to propel the overarching story arc. The main storyline of Watch Dogs Legion concerns friendly hacker collective DedSec in its attempts to unseat Albion, a tyrannical private military company that has been endowed with sweeping, freedom constricting powers.

Often relating tangentially to lore and other narrative elements that are tackled head on in the main story missions, the side missions in Watch Dogs Legion not only help to reinforce the world building of the game, but also provide players with a neat avenue to gain additional skill points and progression.

Sitting at the heart of Watch Dogs Legion is its much ballyhooed ‘recruit anyone’ mechanic whereupon players can recruit everyone from former boxers to militant, scone baking grannies into their DedSec operations unit. However, before these unsuspecting Londoners can be pulled into the fold, you must complete special recruitment missions that are unique to each individual and which leverage numerous elements of their back story.

How Big Is The Map?

When it comes to the width and breadth of its game world, the Watch Dogs Legion map size is dictated by the number of boroughs that are encompassed within it.

In terms of comparable size to other open world games, Watch Dogs Legion is not only much larger than the last open world title set in London (last glimpsed in Ubisoft’s own Assassin’s Creed Syndicate, no less), but also larger than it’s already massive predecessor too.

When comparing it to Watch Dogs 2 specifically, it’s also important to remember that far less of the Watch Dogs Legion map is covered in water when compared to the San Francisco setting of its predecessor. This means that as a result, London presents a much more dense and layered open world for eager players to explore.

Nonetheless, this is still something of a far cry from the 32 boroughs which form the real-life capital of the United Kingdom, it’s always quite possible that Ubisoft will seek to expand the Watch Dogs Legion map size with future DLC and expansion updates.