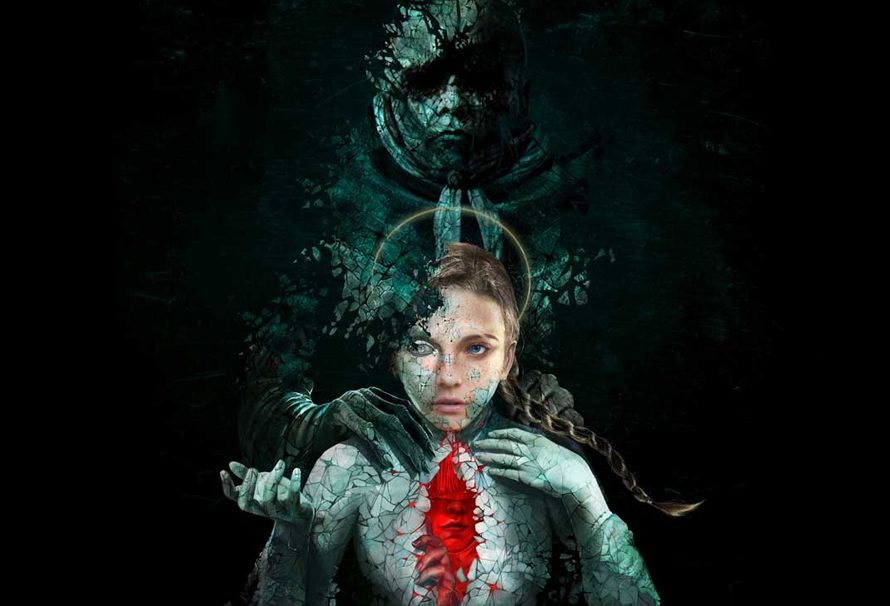 The ambitious sequel to one of the best horror titles in Remothered: Tormented Fathers, Broken Porcelain is both a standalone effort that can usher new fans into the series while also continuing on the narrative threads of its 2018 predecessor. A timely offering for October then, join us as we delve into Remothered: Broken Porcelain and clue you in as to everything you need to know about it.

Release Date – When Can I Play It?

Developed by Stormind Games and published by Modus Games, Remothered: Broken Porcelain released on October 13, 2020 and is now available to purchase for immediate play on PC, PS4, Xbox One and Nintendo Switch platforms.

Once more embracing the same first-person perspective viewpoint that was used by its predecessor, Remothered: Tormented Fathers, Broken Porcelain also maintains the same survival horror gameplay beats that made the original game such a breakout hit when it released back in 2018.

Cast as Jennifer, a rebellious teenager who finds herself expelled from an all-girls boarding school, players are whisked players off to the mysterious Ashman Inn, Remothered: Broken Porcelain is an exploratory adventure steeped in survival horror elements and stealth mechanics.

In practice, this means that players will be spending a fair chunk of their time evading the ethetheral ‘stalkers’ which seek to undo Jennifer at nearly every turn. Embedded within the walls of the foreboding Ashman Inn, these unholy creatures cannot be destroyed directly and so an intricate game of cat and mouse emerges, whereupon the player must distract and evade these enemies rather than confronting them head on.

A world away from the over the top mutations and firepower obsessed combat of something like Resident Evil, Remothered: Broken Porcelain is a much slower, more cerebral effort that deftly blends its relatively low key hauntings with a much more grounded setting.

Beyond its stealth infused survival horror mechanics, Remothered: Broken Porcelain, like its predecessor, is also more than a bit partial to exercising the old grey matter too. Generously stuffed with all manner of brain teasers, the puzzles in Remothered: Broken Porcelain are challenging efforts that are never unfairly so – their solutions always existing within the realms of logical reasoning and common sense.

Serving to embellish the narrative and characters encompassed therein, Remothered: Broken Porcelain also boasts real-time cinematics in a series first. Acting as the connective tissue between the scenes of dialogue, exploration and action sections of the game, the real time cutscenes that Broken Porcelain employs are both visually resplendent and dramatically impactful as they assuredly underscore the key events of the story.

With massively upgraded visuals that ornately reinforce every little detail of the Ashman Inn and its grim inhabitants, to a stirring and appropriately eerie soundtrack composed by Luca Balboni (who had contributed to the soundtrack of the previous game), Remothered: Broken Porcelain is something of an audiovisual tour de force to say the least.