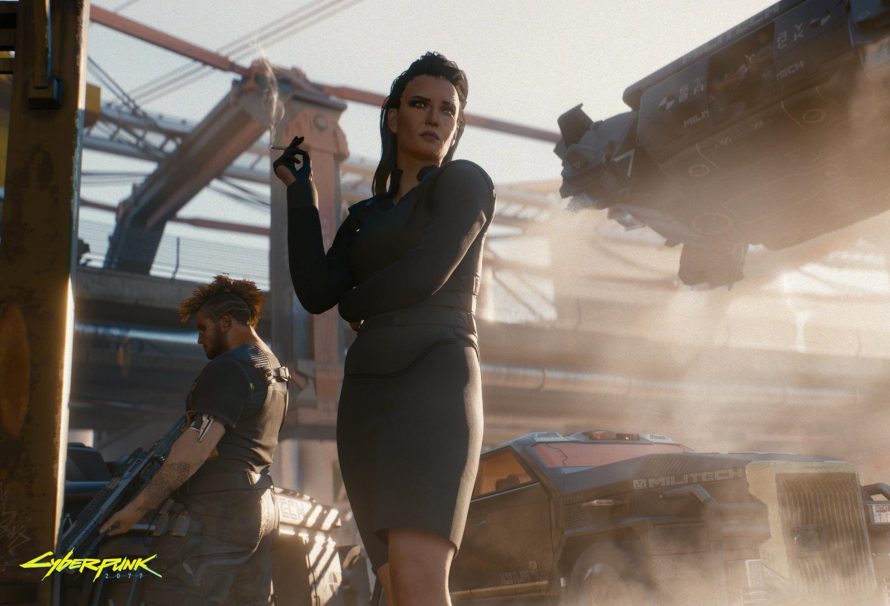 Cyberpunk 2077 developer CD Projekt Red has revealed that it is working on making the romance options within its latest open world game even more diverse than in The Witcher 3.

The news arrives via a keen fan on Reddit who hopped in the DMs on Twitter with Pawel Sasko who is lead quest designer on Cyberpunk 2077.
Sasko had this to say about the romantic options in the game: “It’s going to be similar to how Witcher 3 was – there were whole plotlines regarding characters, and if those NPCs were treated well and interested in Geralt, something would happen.”

Further, it looks like due to the fact that this isn’t a defined character with their own sexual preferences like Geralt, players will be able to experiment outside of heterosexual norms. “Players will have way more options then only heterosexual… here you can define what type of interactions your character prefers and have a relationship with that NPC/NPCs.”

Aside from a number of cheeky winky faces scattered throughout the convo – that’s about it. His use of ‘NPCs’ suggests we may see some romance options surrounding polyamory – but it’s all too soon to call.

Speaking to PCGamer, the developer added to this Twitter statement, noting that “players will be able to form meaningful connections with other characters as well as go for one night stands.”

Unfortunately, we’re yet to learn whether we can seduce Keanu Reeves, who appears in the game as some kind of cyber ghost. Hopefully, in 2077, anything is possible.

We’re sure to hear more about Cyberpunk 2077’s romance options and more involved systems as we progress towards the game’s launch. Mr. Reeves himself revealed that at Microsoft’s bombastic E3 conference earlier in the month – the game will land on 16th April 2020 for PlayStation 4, Xbox One and PC. You can find out more by heading to the official website.