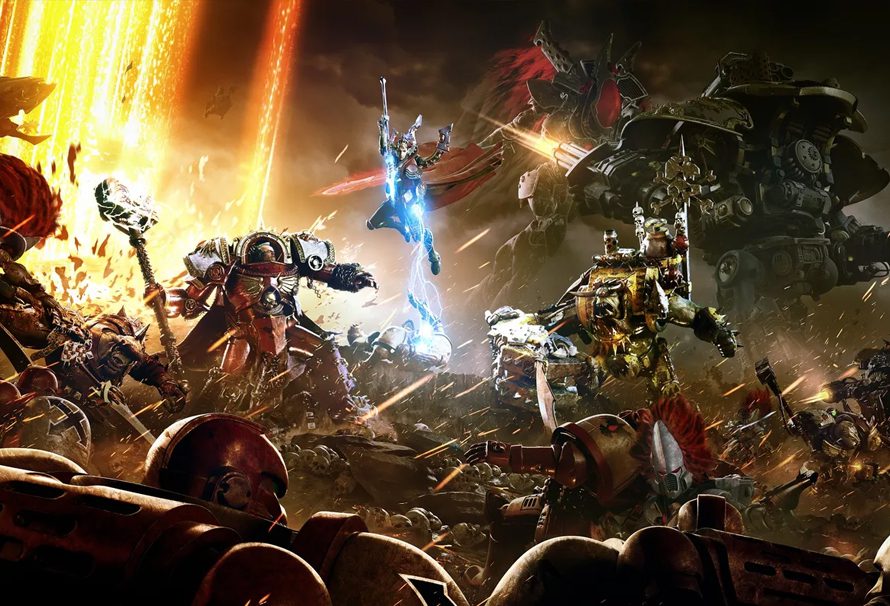 Dawn of War III has released and we’ve been playing lots of the multiplayer; ‘too much’ some have said! Well if playing all evening and night on the day of release is too much, then maybe it is! But we don’t regret it, and we’re offering some top tips from our own minds and experiences. Depending on your expertise in various genres, you may find certain parts more difficult than others.

Facebook Twitter Google+ LinkedIn Pinterest Tumblr
Previous article What You Get in Green Man Gaming's 2k Bundle
Next article VIDEO: 10 Things We Are Looking Forward To In Prey 2017