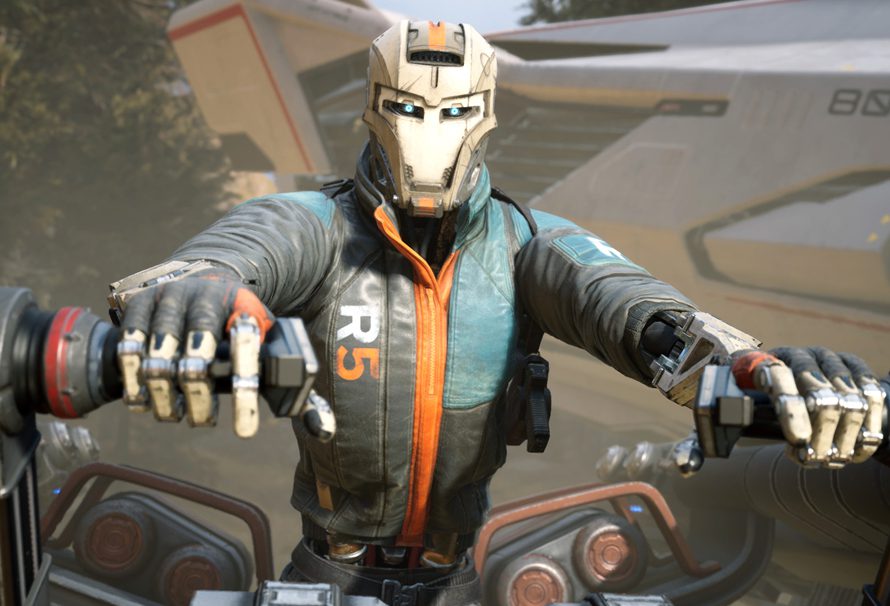 Marcus Lehto, co-creator of the Halo franchise, left Bungie many moons ago to work on his own project, founding his own studio V1 Interactive to work on Disintegration, an experimental shooter which blends top-down tactics with floating FPS gunplay. It’s a lot to take in, and the game is racing towards launch, so we thought It’d be a good idea to bring you up to speed. Here’s everything we know about V1 Interactive’s Disintegration.

Disintegration is currently set to launch on June 16th, 2020 for Playstation 4, Xbox One and PC. You can pre-order the game on the Private Division website here and receive some special in-game content, including a “Flex” emote, a vehicle skin, a custom medal and an animated banner.

This hands -on preview from IGN will give you a good glimpse at how Disintegration plays. Essentially, it’s an FPS-RTS hybrid where you pilot a Gravcycle, a hovering vehicle looking down upon a group of units, which you can control with movement and attack commands. You can swap between the different ground units with the D-Pad, each with different abilities to be used in battle. They fit together like a typical MMO raid team, and you cover them from above with your turrets and special abilities, including stun grenades and more.

In Multiplayer, the set up of your Gravcycle will change depending on the team you play as – there are a set of different Gravcycle squadrons which offer different turret setups and abilities. My favourite team from the build I played had you playing with a tag system that let you mark enemies so the rest o the team can deal extra damage to them. The maps are tight and full of difficult combat engagements confined to lanes, where you must transport flags and capture objectives. It’s frenetic and a ton of fun when your team communicates so the whole squad can thrive.

The Disintegration story trailer reveals more about the game’s world and the narrative that underpins it. The campaign will last around 15 hours and feature more open-world maps which you can explore in your Gravcycle. The story follows Romer Shoal, who has had his brain transferred into a robot body due to Earth’s resources being depleted. This process is known as Integration, but an evil force known as Rayonne is now attempting to forcefully integrate all of the remaining humans on Earth – you must fight against this process, and by the look of the game’s title, hopefully, disintegrate the populace (that sounds like it might hurt!)

Shoal has a decidedly cheeky personality, given his former life as a TV show host. He’ll be followed by a set of comic relief side characters, and the story will clearly contain some philosophical questions about free will and the separation of the body and the mind as you attempt to ‘reboot humanity.’

To find out more check out Disintegration on GreenManGaming.com and visit our new community site to see what other gamers have to say.