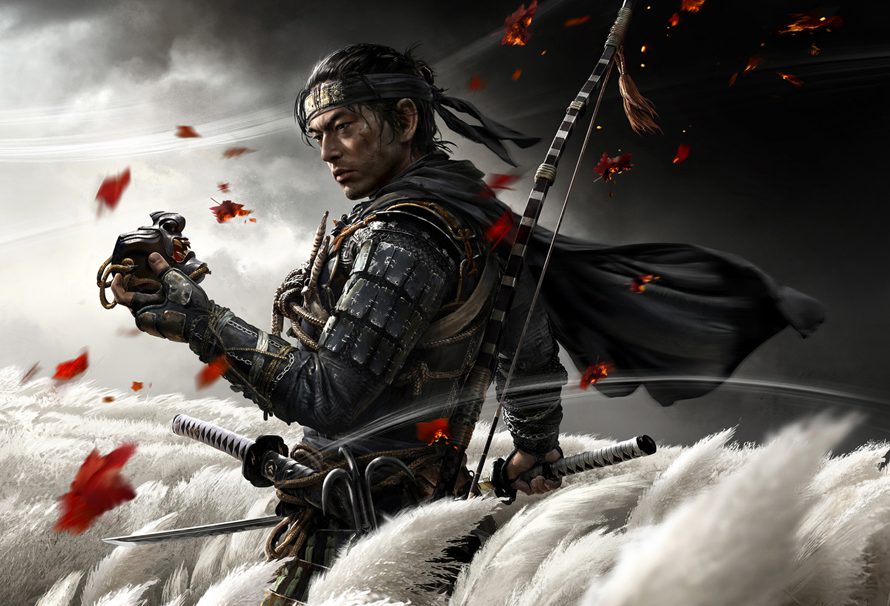 The Ghost of Tsushima release date is quickly approaching. Set on the stunning island of Tsushima this action-adventure game looks to set a new bar for the open-world adventure game. Here is everything we know about the Samurai inspired title.

What is Ghost of Tsushima

Set in the late 13th century on the island of Tsushima the Mogol empire has laid waste to entire nations throughout their campaign to conquer the East. Tsushima is all that remains between a massive Mongol invasion of Japan led by the ruthless General Khotun Khan.

Samurai Warrior Jin Sakai is the last of his clan following the first wave of the Mongol invasion. He will do whatever it takes to protect his people and reclaim Tsushima island. Jin Sakai will become the Ghost of Tsushima.

There are five different Ghost of Tsushima editions available.

Jin Sakai is the main protagonist and the titular Ghost of Tsushima. Raised and trained in the ways of the samurai Jin possesses all the necessary skills to be able to fight back against the Mongol invasion. Over the course of the game Jin will make new and unlikely allies, and seek the guidance of old friends. You will unravel his story and struggle with the most difficult decision of his life. Choosing whether to honour his traditional upbringing in the ways of the samurai. Or deviate and break away from those traditions to protect the island at all costs.

Ghost of Tsushima is an open world game. With that freedom comes the ability to approach the enemy as you see fit. Adapting Jin’s skills and learning new tactics will be key to helping the people of the island.

Utilise stealth as Jin the Ghost or go loud as Jin the Samurai. Master numerous weapons including swords and bows. As you progress you will unlock new abilities and skills that will help you tackle new situations.

Should you choose the Samurai approach you will be able to change combat stances, some of which will be more effective against different enemy types. Timing your blocks will create an opening for you to deal a deathly blow.

As the Ghost you the darkness will be your ally. Lure enemies away with distractions to single them out for an easy assassination. Climb across rooftops and drop down on your unsuspecting foes to take them out quickly and quietly. Should you be spotted you can use items such as smoke bombs to make your escape. As the Ghost you can create fear in your enemies causing them to run away terrified.

These are just some of the tricks and trades you’ll be able to make use of for both styles. Which both create unique ways to experience combat and exploration.

You can check out a full gameplay breakdown below.

Jin is able to wear a number of different types of outfits and amours. These won’t be just cosmetic so will provide you different mechanical advantages that can help accent the way you want to play. As you play and explore you will discover charms, these charms can give you an edge in battle such as your Wind Chimes being able to release poisonous vapors and can kill enemies.

Furthermore, if you collect certain flowers throughout the world you can change the colours of your armour and outfits allowing you to fine tune your look.

The level of depth in both the visual customisation and build variety is impressive and should keep players busy with all the tinkering available.

The backdrop to your adventure is the sprawling island of Tsushima, filled with lush fields of green grass, dense bamboo forests and hills and mountains to traverse across. Strong winds whip up leaves and debris helping to create an immersive environment. That being said, the wind plays a bigger part than just making the game feel immersive. Guiding wind is a feature you can use to help guide you around the island. Instead of way points and glowing breadcrumb paths, the wind will blow in the direction of objectives or points of interest.

Life around the island, such as birds fluttering nearby, can also help Jin as they will often try and gain his attention to alert him of something of interest nearby. You will also encounter NPC’s roaming the wilderness and in settlements that may have quests to offer or hints to treasures or dangerous places. Plumes of smoke on the horizons may indicate an area of interest worth travelling to. The island is designed in a way that exploration should feel more natural and interesting, whilst being rewarding at the same time.

Being developed by Sucker Punch, Ghost of Tsushima release date is 17th July 2020. It’s a stunning looking game with an interesting setting full of rich lore and stories to discover. There is depth to the combat systems and the beginnings of a fantastic story to lose yourself in. Ghost of Tsushima is shaping up to be an excellent looking new IP.