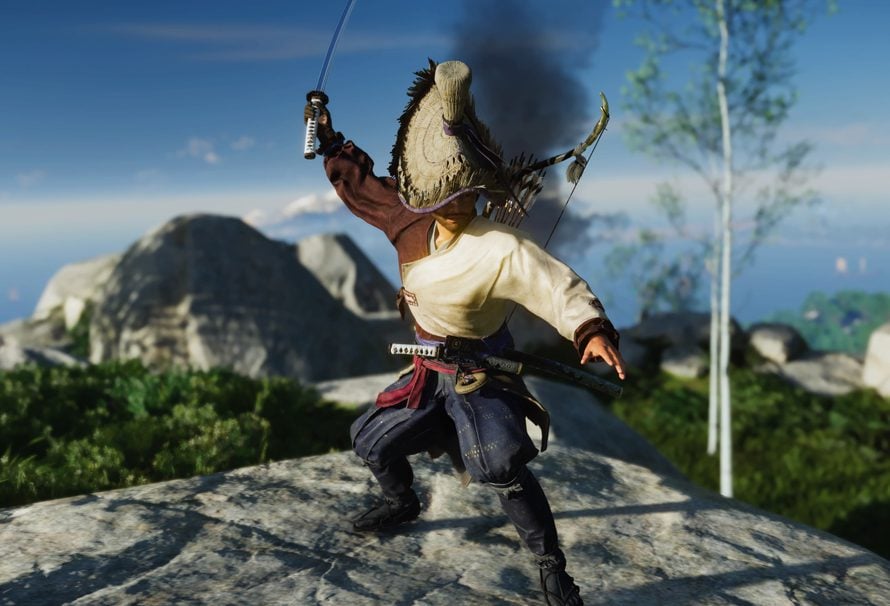 In Ghost of Tsushima, success is governed by more than just how good you are with a blade or bow. Certainly depending on your playstyle, wearing the best armor that you can find will bolster Jin’s prospects greatly in his attempt to overthrow the Mongol invasion of Tsushima. To speed things up then, we’ve put together this handy guide which tells what the best Ghost of Tsushima armor sets are and how to get them. Ikō!

The best suit of armor for those that prefer stealth, clandestine murder and Jin’s ghost style over slugging it out, the Ghost Armor is easily one of the best Ghost of Tsushima armor sets. At its highest upgraded level, the Ghost Armor outfit not only reduces enemy detection speed from 25% to 40% but it also lowers the number of kills Jin requires in order to enter Ghost Stance by two. The final cherry on this brutal armor cake however is that at its highest upgraded level, any kills that Jin makes while wearing the armor have a 30% chance to strike fear into a nearby enemy.

Only available by completing the late game mission ‘From The Darkness’, the upgrade material costs for the ghost armor outfit are as follows:

If the Ghost Armor set is at the pinnacle of enabling Jin’s stealthy and ghost style based shenanigans, then Gosauk’s Armor is the polar opposite. A hulking ornate suit of densely bound leather that is built for head-on confrontation, at its highest level Gosaku’s Armor provides a massive boost to health and major stagger damage. Beyond that, Gosaku’s Armor also allows Jin to restore up to 20% of health after killing a staggered foe.

Gosaku’s Armor can only be obtained by fully completing the Mythic Tale, The Unbreakable Gosaku. The upgrade costs for each level of Gosaku’s Armor are as follows: