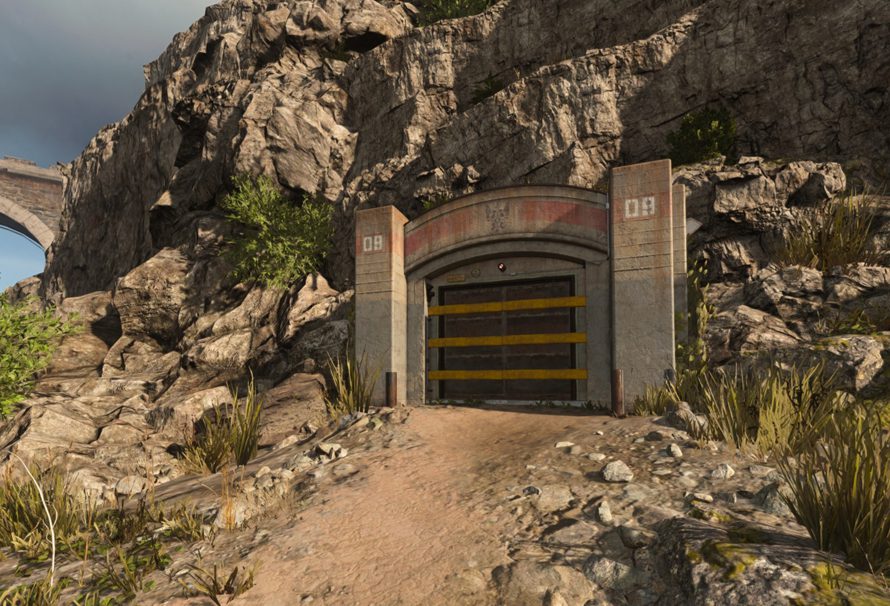 Whilst the underground bunkers have been around in Warzone for quite some time, it wasn’t until recently that you could actually enter them. Trying to find them all during a single match of Warzone would certainly prove difficult. Even finding a few could be tough if you don’t know where to look. With 12 bunkers in total – one of which requires a bit more work to get into, we’re going to make it easier for you with a list of all Warzone bunker locations.

Bunker 0 – 10 can be opened by finding Red Access Cards that are found around the map in chests.

Whilst Bunker 11 can only be opened by gathering intel from a series of phones found across the map. You get provided with a three digit number in Russian, which you must then use to visit different morse code phones in the correct order. It’s a lot more tricky to get into.

Bunker 00 is located on the south coast of Promenade West, if you head down the cliff towards the out of bounds area you will find it.

Bunker 01 can be found to the North of the go kart track and south west of Boneyard.

Bunker 02 is straight North along the road from Bunker 01 and is located in an outside structure.

Bunker 03 is located almost right next to Bunker 02. Head into the large building slightly North of Bunker 02, once inside head to the right and you’ll find a ladder to drop down.

Bunker 04, this one is Southeast of the Gora Dam in the cliffside above a large Russian sign.

Bunker 05 can be found to the South of the Military base near a radio tower. It is tucked into a cliff like 04.

Bunker 06 is located on the far East of the map in between Quarry and Lumber. There is a train tunnel to the left of the Bunker.

Bunker 07 head Northeast of the stadium to locate this bunker. There will be some steps inside a small building that you’ll need to follow to the bottom.

Bunker 08, like 2 and 3 bunker 8 is very close to 7. Enter the larger building near 07 and head down the ladder inside.

Bunker 09 can be found to the Northeast of the Prison. It is sunken into the cliff below the bridge.

Bunker 10 is found South of Tavorsk Park on the southern edge of the map. The entrance to the bunker is part of a larger structure.

Bunker 11 This final bunker is a little more tricky to gain access to as you will also need to find mobile phones in order to get it open. However, it can be found to the Northwest of the military base. Like many others it is also hidden in the cliffs.

What’s in the Bunkers?

The Bunkers from 0 – 10 will contain a variety of Legendary supply boxes, weapon blueprints and money. Which is all worth going after if you get the chance to. Whereas Bunker 11 contains a blueprint for a Legendary MP7 – Mud Dauber, you can also find miniguns in Bunker 11.