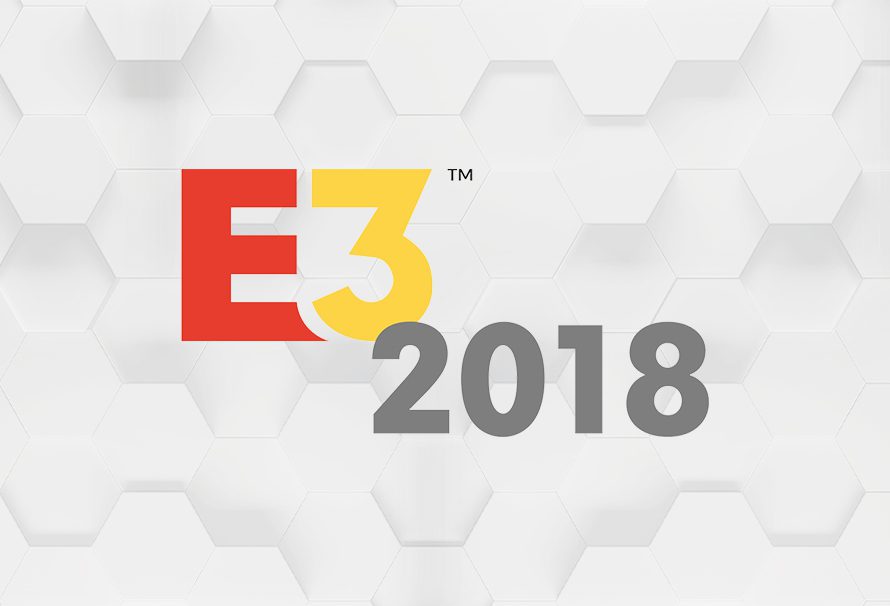 E3’s coming soon, the annual celebration of everything videogame is happening between the 12th and 14th of June in distant LA. We’ll find out pretty much everything that’s coming out over the rest of the year, and we’ll hopefully get some surprises too.

Thanks to a certain leak by a certain big company in Canada we have some idea about what’s coming up, but it’s not certain yet and there’ll be some shocks along the way. We’re also seeing some companies start their pre-E3 hype, so we know at least some game series’ will be represented there.

So get yourself ready for E3 and check out our predictions and all the rumours we’ve heard about E3 2018. Check out what will probably be there, what we hope will be there, and what we’re really really hoping will be there but probably won’t.

So there you go, things we hope to see, things we think we will see, and things we don’t think we’ll see but c’mon, do it. Do it.

Join us throughout June as we show you the best of E3 2018, and bring deals, blogs, opinion, and the latest news to you. For all the latest updates from LA, check out our E3 Conference section right here.