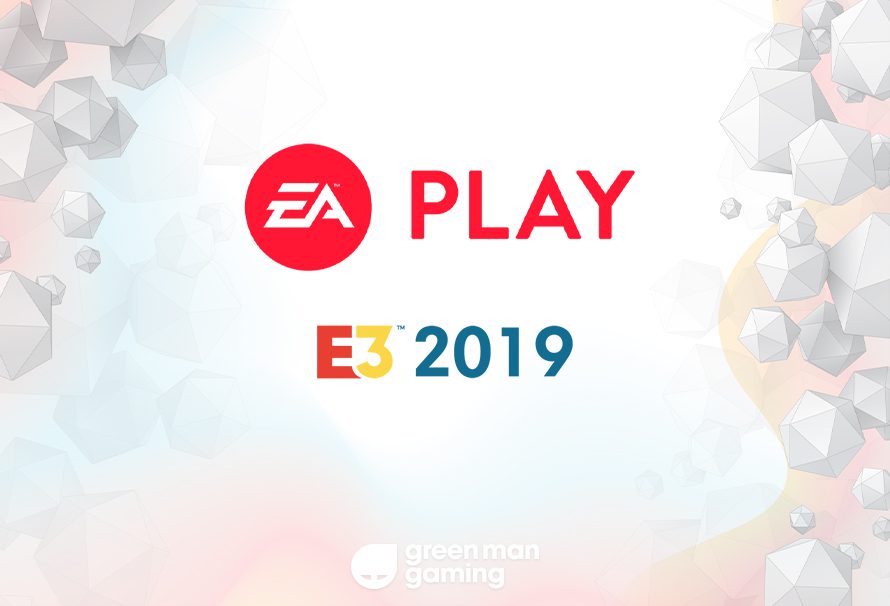 EA, like Sony, decided not to appear at the main E3 show this year, instead choosing to host their EA play event over the weekend with a two and a half hour live stream providing us with updates to a host of their titles.

The 15-minute gameplay demo shows Cal Kestis on the Wookie home planet of Kashyyyk (no it’s not a typo, this is Star Wars, Wookies don’t care about correct grammar), introducing us to some basic movement and parkour movements as he uses his force powers to grab a hanging vine and swing across a large gap, then some awfully familiar wall running mechanics that Stig Asmussen coyly joked were taken straight from Titanfall – I guess if it ain’t broke don’t fix it.

We then got probably the biggest surprise of the trailer in the form of Forrest Whitaker reprising the role of Saw Gerrera. This actually tells us everything we need to know about where the game fits in the Star Wars universe timeline, but more on that in another blog.

The rest of the trailer showed off some pretty flashy Jedi moves including force push, pull and a new force freeze ability that prevents a unit from moving at all. What really struck me was the level of freedom in your combat to really play around with different ideas, for example, we saw Cal force freezing a stormtrooper and a blaster bolt in mid-air, then force pull the stormtrooper to him and throw his body in front of the incoming round, genius.

Star Wars Jedi: Fallen order is out November 15th so expect plenty more details before then.

Respawn were not done yet though as next up we got to see what’s happening with the world’s favourite Battle Royale game of 2019. We heard about a bunch of new updates coming to the game including a new ranked mode.

We also got details on what to expect in Season 2, titled “Battle Charge”. We’ll be seeing a familiar weapon from the Titanfall world, the L-Star, joining the armory, a new Ranked mode as well as a new Legend Wattson, who brings a very interesting set of abilities that will allow players to bunker down and fortify a position against attackers.

We also got teased with the well memed Mozambique becoming “usable” with a new weapon hop-up.

We got to see a total of five new maps for EA’s World War 2 epic, Battlefield V, from developers Dice as part of their new upcoming free updates. Ranging in locale from Greece to Africa, Norway and France each map has a very clear identity and feel, for example, Marita is set on a Greek island whereby Greek soldiers are assaulting a mountain top castle, based on a real battle that happened in the region.

The team also dropped some early details on Chapter 5 which will be taking the game to the Pacific. With all content launching throughout the rest of the year, you can check out the Battlefield V official roadmap for more details.

Battlefield V’s Chapter 4: Defying the Odds will be released on June 27th until August.

Volta is bringing street football back, it’s 5 a side football played in a small “cage” that eliminates throw ins, corners and goal kicks from the game, bringing a far more intense and fast paced experience. With a host of new licensed players and teams with fully customizable outfits and appearances with some great new player skills and moves used specifically in the smaller format of the game.

Fifa 20 will be dropping on September 27th this year.

As a contrast to the Fifa 20 presentation, Madden pulled out a Santa Clause-like bottomless sack of details for their new game coming later this year. Madden 20 will include their own approach to single player story content with the “Face of the Franchise” game mode. We also got a look at the new Scenario engine, updated Playbooks that now include 220 RPO plays, Ultimate Missions and X-factor abilities.

I’m gonna level with you, as much as I have tried over the years I do not understand American Football. I would absolutely love to talk here about all these amazing features and what they mean to fans, but instead I’m gonna tell you that I saw enough in that presentation that I will be buying this game and taking a month off work to sit down and get my head around it, because simply put this game looks awesome, and I want in.

Madden 20 is currently set for release on August 2nd. Grab all the details on the official website.

Rounding off their E3 action-packed EA Play, The Sims 4 revealed their new expansion “Island Living”, a new tropical location for you to live with a host of new fashion, furniture, fauna and flora (and a mermaid). On top of that there were a host of new content packs revealed including the “it gets better” pack in celebration of Pride month.

Island living introduces a mechanic entirely new to The Sims, you can now walk into and around open bodies of water, like the ocean in this game specifically. Opening up a host of new interactions and things to do, we saw sims interacting with dolphins, making Cava (a special island drink and delicacy for the new locale), snorkling and jetting around on new Aqua Zips (they’re Jet skis, apparently they can’t use the word jet ski’s). Its not all fun and games though, the island does have an active volcano, and it was teased that this will have an effect on where on the island you may choose to live.

Island Living will be available to buy on July 14th, so not long to wait. Find out more on the official website.

That’s it for EA play, keep your eyes out for other smaller announcements of indie titles and more details on what we’ve seen in the livestream. It’s a good start to the biggest week in gaming and we’re super excited for all the great content.