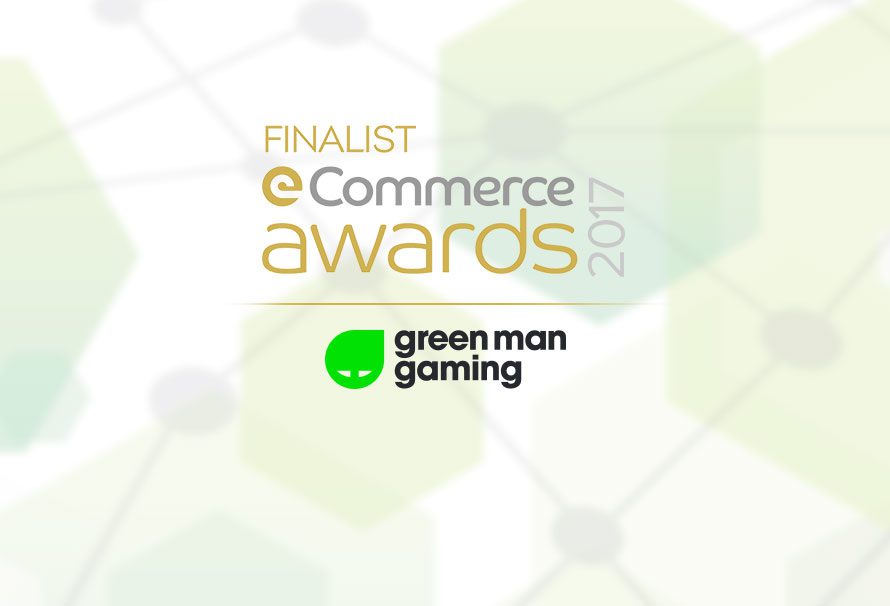 Green Man Gaming has been chosen by judges from the online retail world as Finalists for this year’s eCommerce Awards. We’re so honoured to be finalists in the following categories:

In its ninth year, the eCommerce Awards highlights some of the very best online retailers, online companies, agencies, innovations, products and campaigns in the eCommerce industry.

The winners will be announced at the eCommerce Awards dinner held on 27 September 2017 in London, UK.