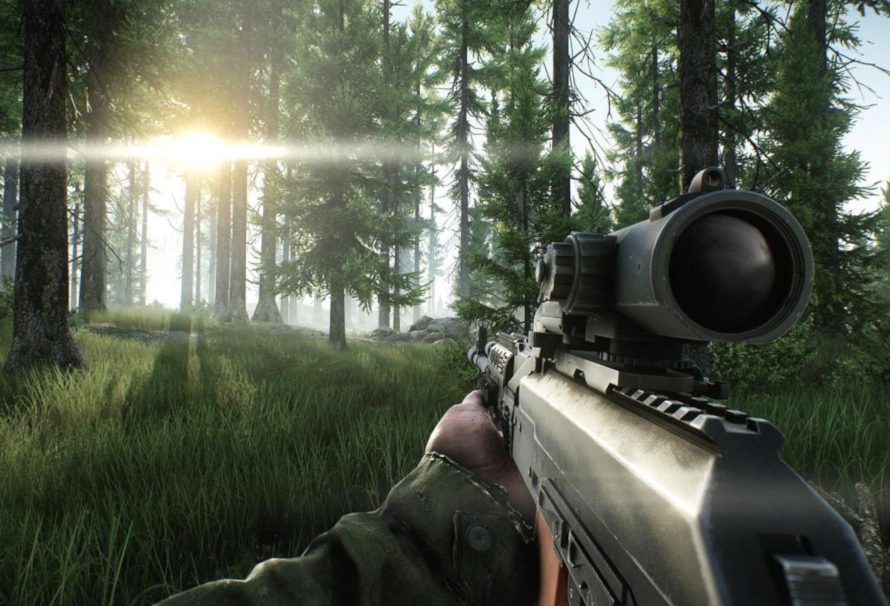 Escape for Tarkov has recently released the 0.12 patch. Along with the additional content and in game changes there has also been some tweaks on the settings side. Whilst it’s not a game with perfect performance it is slowly getting better. But what are best Escape from Tarkov graphic settings.

For a lot of us high frame rate is key, so here are a few pointers for helping to boost those numbers.

Textures – Running textures on low will help give a bigger boost to your overall FPS, but Escape from Tarkov is a good looking game, so you don’t want to make it look ugle. Having textures on Medium is a good middle ground.

HBAO (Horizon-Based Ambient Occlusion) – This is a resource eater. Turn it off. Sure it can make your game look more realistic, but if you’re looking for performance increases this is one to have off.

SSR (Screen Space Reflections) – SImilarly you don’t need SSR on and will save on some processing power.

Anisotropic Filtering – This affects how sharp the games textures look at a distance. Having it switched off can save a lot of resources although some feel it makes the game look a bit weird.

Overall Visibility – Having this cranked up can use up unnecessary PC power. Finding the sweet spot will probably be unique to your PC, but setting to 1000 is a good starting point.

Shadow Quality – Not only do higher shadow settings use more resources, it also makes it tougher to see your enemies. Go for a Medium setting for a good balance of nice visuals and performance. Or Low is you don’t care how the game.

There a multitude of useful Escape from Tarkov settings. Here are a few more tips on the general settings that should help you overall.

Lobby FPS Limit – Just set it to 60, there’s no real upside or downside.

Game FPS Limit – Go for Max which is 120fps. You’re going to want as many frames as possible when playing. The worst is when you could be getting more, but you’ve limited it for no reason.

Vsync – Off. A lot of people say having Vsync on causes input lag. That’s the last thing you want in a game where quick reactions are key.

Sharpness – This one comes down to a personal preference and doesn’t hugly impact performance.

Z-blur – This setting blurs your image whilst turning your head or running. Just turn it off.

Noise – Noise adds a film grain effect. Having it on doesn’t really improve anything, but switching it off, will make the game look better.

Grass Shadows – Having this on simply makes it harder to spot people lying down in grassy areas. Do yourself a favour and turn it off.

Chromatic Aberrations – Turn this one off. Having it on reduces some of the clarity of your image. With it off you’ll have a better chance of spotting sneaky people!

For most of Escape from Tarkov best settings, it comes down to your individual rig and personal preference. But utilising some of these should help to give you a performance boost in some areas. Whilst also providing some better clarity on your image.