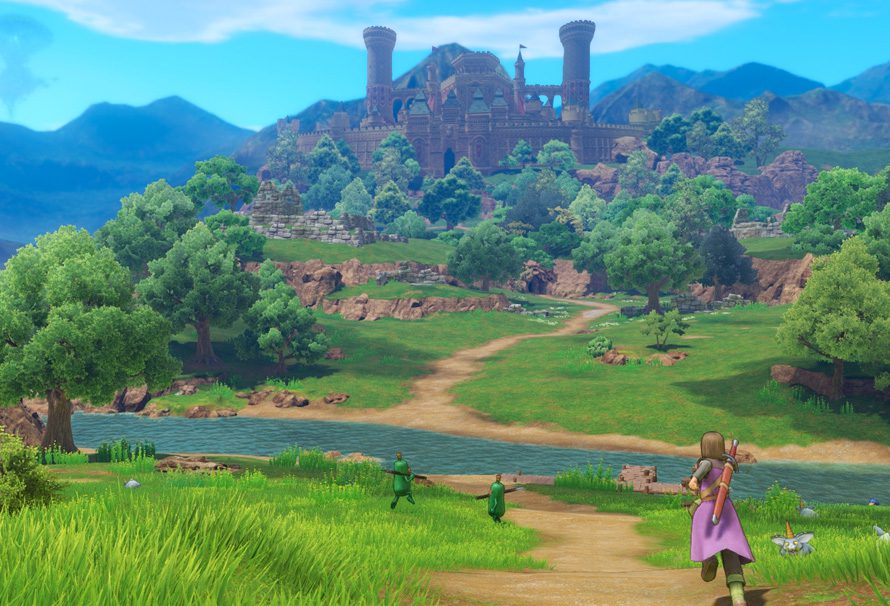 Dragon Quest XI: Echoes of an Elusive Age is out now, and people are loving it. Don’t believe us? Here’s 5 reasons why it’s the series’ best.

There’s been a tonne of Dragon Quest games, spinoffs, tie-ins and all sorts. The series itself goes back to 1986 when Dragon Quest (Dragon Warrior in North America) was released on the NES.

It was a hit, and spawned a series that’s lasted 32 years. There’s also been a huge amount of spinoffs, like the Dragon Quest Heroes series which recently made their way to PC.

But we’re not here to talk about spinoffs, we’re here to answer the question ‘out of all the Dragon Quest main series games released on PC, which one’s best and which one’s worst?’

Well fear not, we have the answer. We’ve scoured our mainframes, done the Google, looked in our brains, and asked for expert analysis of every main series Dragon Quest game released on PC, and we’ve finally got the definitive list of how good they are.

So sit back, pour yourself a drink, get comfy, and strap yourself in. This is gonna be a list.

It’s an absolute beast of a game, clocking in with a huge amount of hours, and each of those hours will be spent in one of the most visually stunning places. It’s a real fairytale world out there, with our beloved slimes back to be given a damn good thrashing and much more.

If you even have a passing interest in jRPGs, then you need to check out Dragon Quest XI. It’s getting great reviews and the word on the internet-street is that those reviews are exactly right.

So that’s the list, every Dragon Quest main series game released on PC ranked for your pleasure. Do you disagree with our ranking? Let us know in the comments below.