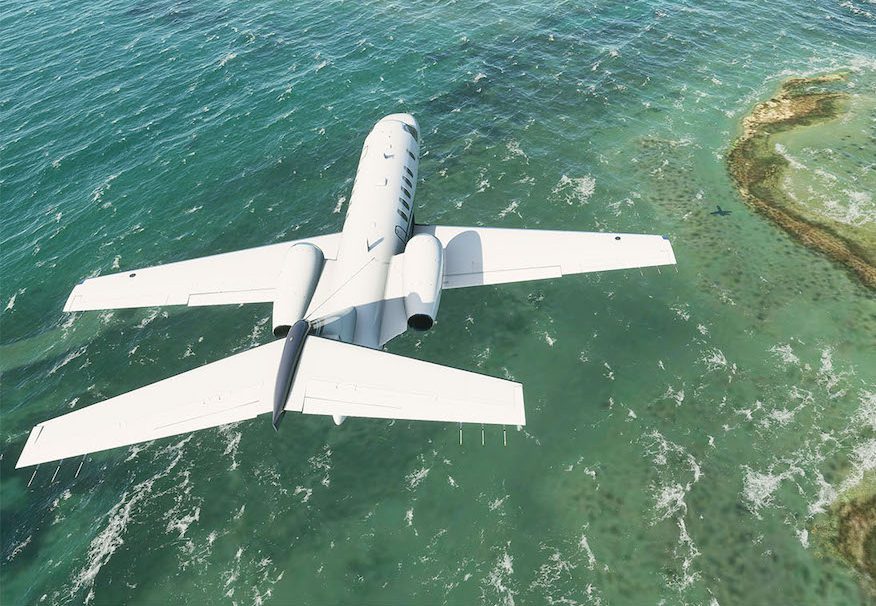 Have you ever wanted to peel across the sky above a simulated map of your hometown, frantically trying to control a superbly simulated airplane in the process? Well, Microsoft Flight Simulator 2020 may well be the game for you. The latest in the historic series of flight simulators is set to launch later this month, but given all the editions, airplanes and features, we thought it’d be best to pin down everything you need to know about the game before you pull the (joystick) trigger.

The game is the first mainline entry in the series since 2006, developed by Asobo Studio of A Plague Tale: Innocence fame. It has been available for a few days now on PC via the Microsoft Store, Steam and Xbox Game Pass for PC.

It will also launch on Xbox consoles (Xbox Series X seems like a no-brainer) later down the line, but no firm release date has been announced for the console debut.

As well as a retail launch across 10 dual-layer DVDs, the game features a set of editions that will afford the player with a certain amount of airplanes and enhanced airports, depending on what they choose.

The pricing is as follows:

The game also requires a minimum of 150 GB file space to be installed on a hard-drive or SSD.

Microsoft Flight Simulator 2020 supports a wide range of HOTAS inputs and other flight peripherals, and simulates the entire topography of the earth using Microsoft’s Bing Maps data. The game was initially revealed at E3 2019, and it was later revealed back in July that it would be receiving VR and TrackIR support later this year, launching in tandem with the HP Reverb G2 head-mounted display.

Asobo Studio also plans to support the game with a variety of updates after launch, bringing new aircraft and features to Microsoft Flight Simulator 2020 in the future in the form of free and paid DLC across all platforms. Given that it took 14 years for this next mainline entry to arrive, post-launch support is going to be of the utmost importance for Microsoft Flight Simulator 2020.