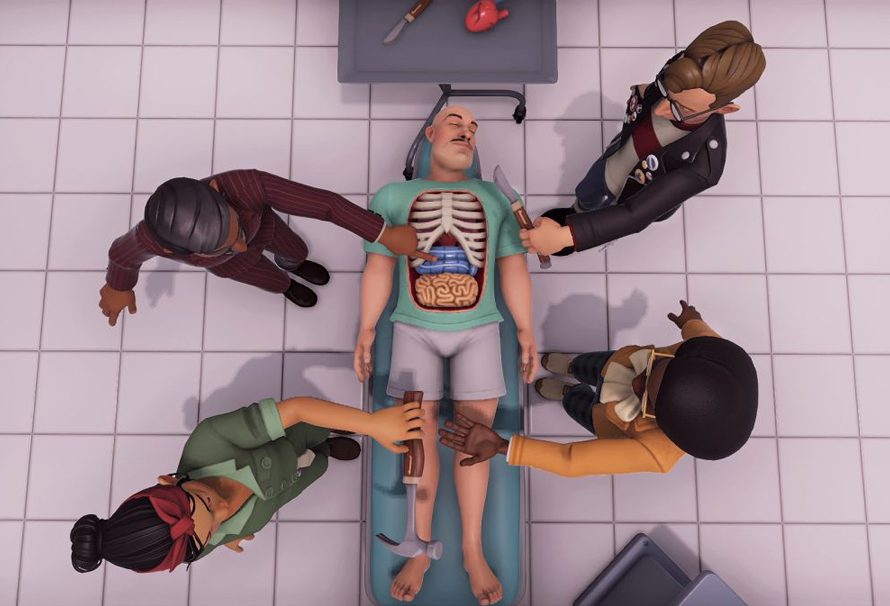 The Surgeon Simulator 2 release date has been and gone and is now available for players to jump in a cause surgery mayhem on PC. The original Surgeon Simulator released all the way  back in 2013 and became a bit of a viral hit for quite some time. The sequel takes what made the first game so great and then pushes it to the next level by throwing in more players into the fray, creating a more elaborate operating theatre, adding a story and even bringing in level creation.

Whilst the first game was contained within the four small walls of an operating theatre. Surgeon Simulator 2 opens some new doors. There is a much more open world for players to explore with more puzzles and secrets to find. There are office rooms to explore, vents to crawl around in and a load more. There’s even a story mode to the game as well. It’s not just about performing surgery anymore. With its wonky physics and comedic themes this sequel will undoubtedly provide many laughs.

Ever wanted to tackle surgery with three other friends? What do you mean no? Of course you do. Thankfully, Surgeon Simulator 2 has got you covered as it now supports up to four player co-op. Take on the challenge of operating on Bob with your most trusted friends and their steady hands. Surely nothing could go wrong… You will need to work together to perform delicate operations making use of various tools and scramble around the offices to find items and objects in order to solve puzzles.

Probably one of the most interesting and exciting additions to the game is the inclusion of a creation mode. With almost limitless possibilities to what can be created you will be able to build your own levels to share with your friends and the Surgeon Simulator community. Designed to be intuitive and easy to use you can design layouts, place decorations and furniture, oh and you can bring your friends along for the building journey too.

Virtual Reality support was something that was added to the original game at a later date, but wasn’t officially in at launch. Like the first game Surgeon Simulator 2 VR support isn’t officially included at the moment. That being said, there have been people trying it out with VR headsets on PC with some decent results. Although it’s not perfect and requires a few work arounds by the looks of things. There hasn’t been official word on whether it will be added at a later date either.

Surgeon Simulator 2 also introduces some character creation elements. There are 4 characters to choose from when playing and you’re now able to change the outfits that they’re wearing. You can also unlock more customisation options for characters by completing objectives and missions whilst you play.

Whether you decide to take on the challenge of surgery alone or with friends you will no doubt have a blast playing Surgeon Simulator 2.