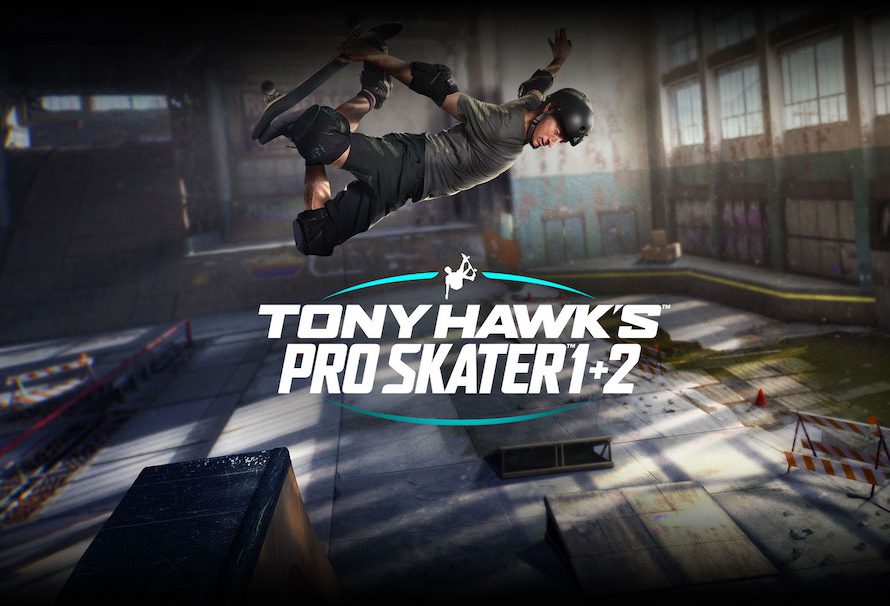 After 20 long years, the original Tony Hawk’s Pro Skater games have been remastered for modern consoles, so you can relive your fabled youth, kick-flipping and air walking your way around some of the most iconic maps in skateboarding game history. In this guide, we’re going to tell you everything you need to know about the Tony Hawk’s Pro Skater 1 + 2 Remake so you can prepare for the game’s launch in early September.

The Tony Hawk’s Pro Skater remaster package is being developed by Vicarious Visions and published by Activision. It will launch on September 4, 2020 for PS4, Xbox One and PC. On PC, the game will be an Epic Games Store exclusive. The collection is available to pre-order now across all platforms, and you’ll receive special retro-themed skins and content if you decide to upgrade to the Digital Deluxe Edition. There’s also a collector’s edition of the game available for purchase which offers a full-size Birdhouse skateboard deck.

The remastered collection of Tony Hawk’s Pro Skater 1 + 2 is doing its best to recreate the feature set from the classic Y2K titles, but it will also add a few new things, including tricks from later games and Create-A-Skater and Create-A-Park modes. The game will also feature local and online multiplayer.

Eight skaters will join the original roster, reflecting the current professional scene. Lizzie Armanto, Leo Baker, Leticia Bufoni, Riley Hawk, Nyjah Huston, Tyshawn Jones, Aori Nishimura and Shane O’Neill will be playable in the game, on top of the classic, now legendary skaters which are thought to be returning in the remaster such as Tony Hawk, Bob Burnquist, Chad Muska, Rodney Mullen and more. The original roster is yet to be fully confirmed, but it’s reasonable to assume the most well-known skaters will be back.

The game will also sport a remastered soundtrack, with 37 new tracks brought to the game to reflect the many decades of music that have inspired skate culture. Songs from A Tribe Called Quest, Billy Talent, FIDLAR, Machine Gun Kelly, Skepta and Sublime will be brought to the game, to complement the iconic soundtrack of the original.

Yes, Goldfinger by Superman will be present at launch, as well as music from Dead Kennedys, Bad Religion, Rage Against The Machine and Papa Roach. There’ll certainly be enough tunes in the game to take you back to your childhood, as well as a few to test your music taste in the present.

The Sick Story of the Tony Hawk’s Series