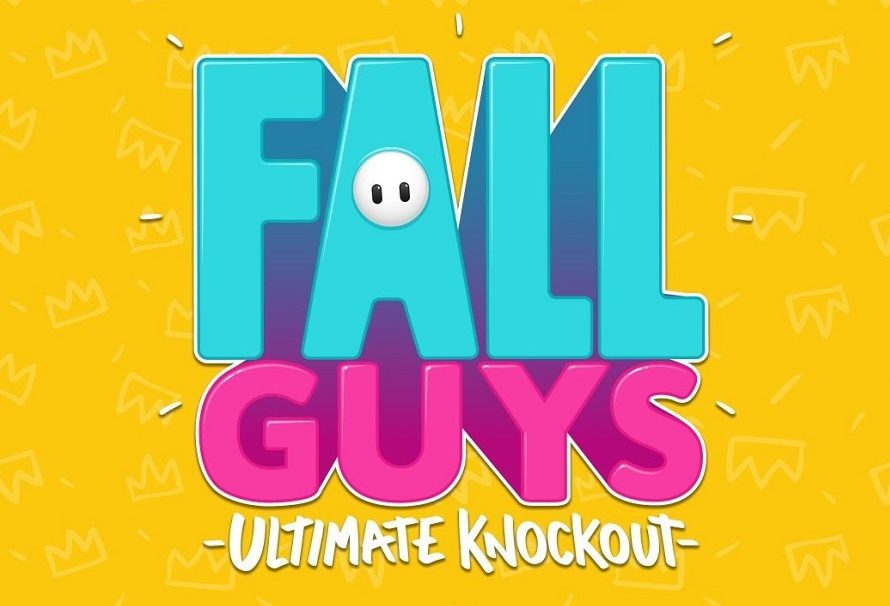 By now you will be aware of the multiplayer party battle royale juggernaut known as Fall Guys. Showcased at various gaming events around the world before launching into a hugely successful beta, the official release resulted in a staggering 1.5 million players logging on within the first 24 hours. And why wouldn’t they? It’s fun, it’s fresh, and it’s frightfully addictive.

However, before you install Mediatonic and Devolver Digital’s new golden child, it’s good to know what the game is all about as well how to get an edge over your friends and opposing challengers. That’s why we’ve compiled a guide on the five essential things you need to know before starting Fall Guys.

The most obvious, yet most beneficial thing to know before leaping into Fall Guys is that this isn’t your traditional battle royale. While the genre is still relatively new, it has been saturated by shooters such as Fortnite, Apex Legends, and PUBG Mobile. Fall Guys pits 60 gangly bean-like humanoids against one another over the series of four to six mini-games until one is crowned the overall winner. There are no weapons whatsoever with platforming, memory, cooperation, quick-thinking, and a little bit of luck needed to secure the number one spot.

In numbers there lies strength. Fall Guys has 25 mini-games (at the time of writing) and while a good portion of them will see you go solo; several others require you to team up with fellow Fall Guys. From Fall Ball to Egg Scramble to Hoopsie Daisy, working as a group is the sure-fire way to reach the next round. If there’s collectibles, spread out and help protect teammates when opposed by enemies. If there’s a goal that requires cooperation, try and move together and act in groups to make the most impact… unless you’re on yellow team. We’ve got nothing for you here.

Like Luis Suarez on the football field, Fall Guys can pull off some impressive dives when needed. The mechanic is perfect for adding that little bit of oomph to those tricky jumps, alongside generally getting on your feat quicker when not landing correctly. More so, a dive can be very useful when crowds emerge in levels such as Door Dash, where instead of scrambling through the mob, you can simply jump and dive over like a gazelle.

Sometimes a little bit of improvisation can make all the difference between first and second position. Fall Guys has many racing games, in which 90% of the runners will vow for the same path. By alternating and experimenting with the routes laid out, it’s surprising how many times you can end up on top. Great examples of this are Dizzy Heights, Gate Crash, and the Whirlygig.

A major mechanic that is without a doubt the most overlooked and easily the most forgotten in Fall Guys is the grab. Apart from annoying rivals on the finish line, the grab can be used to pull your character up onto ledges, pick up items in team games, and more crucially is needed to grab the Crown on Fall Mountain. It’s tragic to see people across the web share their realisation that you simply don’t jump into the golden headwear. Let’s end that here.