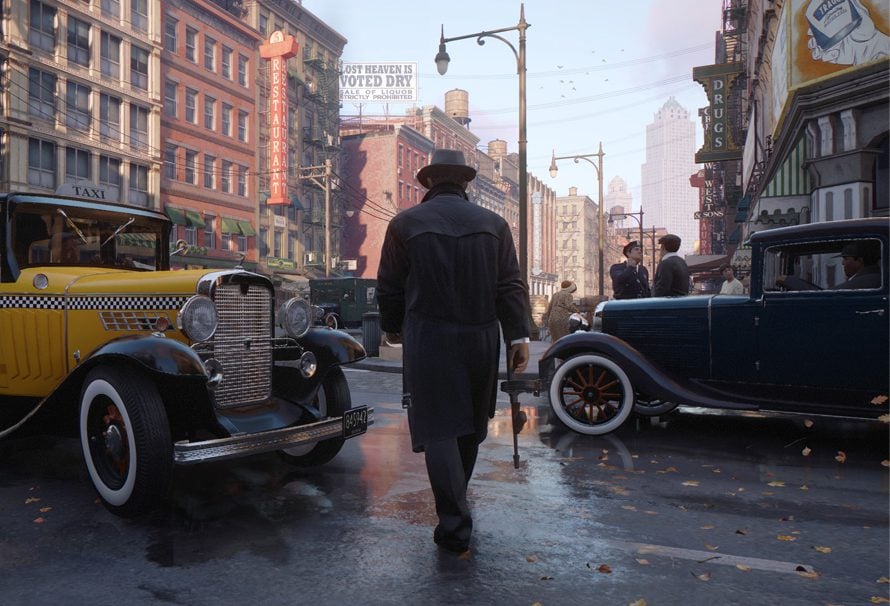 The Mafia Definitive Edition is just around the corner. With it being remade from the ground up, this Prohibition era action adventure game set in the fictional city of Lost Heaven is looking better than ever. Amidst all the visual upgrades the city of Lost Heaven itself has also undergone a few tweaks. Let’s take a look at some of the main changes to the Mafia Definitive edition map.

One of the more immediately obvious changes to the map is some of the changes of names of locations. These are some of the main suburb name changes that can be seen on the East side of the map.

Hoboken is now known as Holbrook

New Ark has been renamed to North Park.

Central Island and the West of Lost Heaven have retained their suburb names.

The Mafia remake map has also seen some new places pop up. Whilst the whole map will look vastly different with a more densely packed city, taller buildings etc… There are some areas that have been expanded upon or are entirely new.

West of Little Italy and the Works Quarter has seen a big change to the Racing Circuit. It now extends much further and has a few ponds scattered around it.

The entire North of the map has seen a lot of changes with the addition of various ponds, new roads, and the brand new Lake Fyer sitting to the North West of the dam. New building landmarks can be seen scattered around the countryside as well.

Heavens Peak is another new addition to the North which suggests a hill or mountain of some kind that overlooks the main city.

The Airport is another area that has undergone a renovation. It now appears to be a lot larger with more buildings making up the main part of the airport.

There are a number of other changes that will be noticeable when actually playing the game. With one of the major ones being that the whole map is now explorable from the start, removing the need for story progress.

There will now be more high rise buildings within the city creating a more interesting skyline.

The density of the whole city has been altered with the addition of new buildings creating multiple new alleyways and shortcuts for players to take. This will make navigating the map a more enjoyable and varied experience. It will also make it a bit easier to run from the police.

Chinatown has seen some tweaks to its aesthetic and will now be more instantly recognisable.

You will see noticeable differences in both traffic and pedestrian activity between night and day cycles.

Tram lines have also been expanded and will now allow you to travel to more areas of the city.

There has been a lot of love and attention going into the Mafia Definitive Edition map and it looks like it will be better than ever for players to explore and carry out their nefarious deeds.