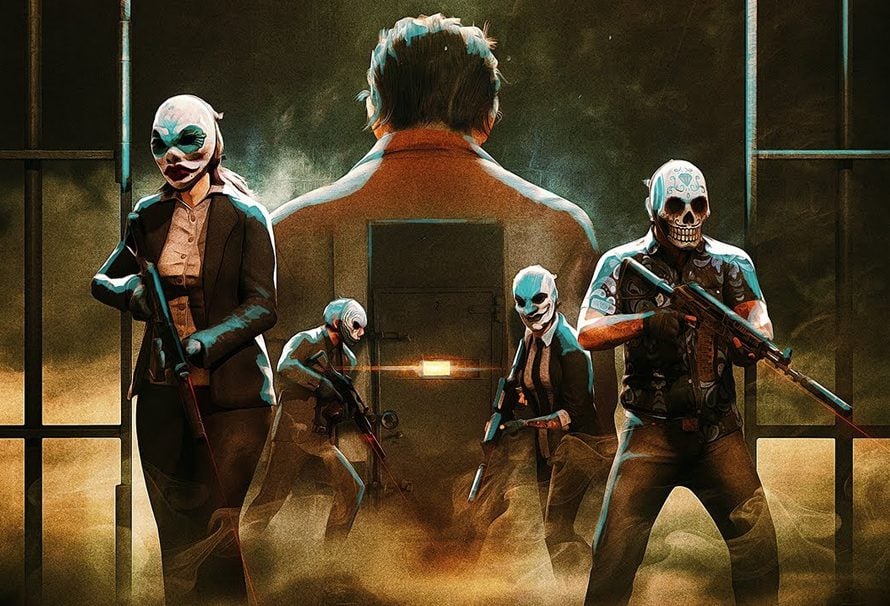 Your ultimate goal in Payday 2 is to pull off a perfect heist. Whether that be by going in loud or taking things slowly and making use of stealth there are numerous ways to get that loot. Picking the right combination of perks and skills will be important for either of these approaches and we’re going to take you through the best payday 2 builds for stealth and the loud approach.

The Burglar deck is widely regarded as the best perk deck for stealth although you will also need to own the Clover Character Pack to use it. This deck mainly allows for faster stealth actions.

The Yakuza deck is also another good pick and provides faster movement speed.

Then you’ll want to pick your skills.

Transporter basic, from the Enforcer tree allows you to throw bags further.

Jack of all trades aced, lets you bring two deployables

As for weapons, this is a little more open for debate. That being said the Judge with the Silent Killer Suppressor and the Cavity 9mm with a low profile suppressor are popular choices that will get the job done.

Quiet throwables are best here so shurikens, knives or cards are a good option.

Maybe being quiet and sneaky isn’t your thing and you rather take the all guns blazing route.

The Anarchist deck is a good option and provides you with lots of bonus armour abilities.

Sociopath is another popular choice and grants for being surrounded by enemies. There are also bonuses for kills such as armour and health regeneration at higher tiers.

As for your skills there are a number of great options.

Underdog basic provides a damage bonus when 3 or more enemies are within 18 metres of you.

Scavenger basic, you’re probably going to use a lot of ammo so being able to pick more up from further away will be helpful.

Body expertise basic, a portion of the bonus headshot damage will be permanently applied to hitting the body.

Parkour basic is also useful for loud builds with that extra movement speed.

Optical Illusions basic makes you 45% less likely to be targeted by enemies.

Beserker basic, the lower your health the more damage you do. Bit of a mad one, but still fun.

As for which weapons to choose. There is lots of debate here but the RPK is a good option to take with you as is the Specops SMG. Honestly though, go for what you enjoy but makes sure you have a lot of ammo.

Frag grenades and HE grenades are the perfect loud choice.

There are lots of different options for going both loud and stealth and I’m sure many will tell you their own best takes. But these are some good starting points for a stealth build and loud build in Payday 2.

Facebook Twitter Google+ LinkedIn Pinterest Tumblr
Previous article Fall Guys - The Ultimate guide to all Game modes and levels
Next article Is it possible to carry a cheese wheel across Skyrim without taking damage?