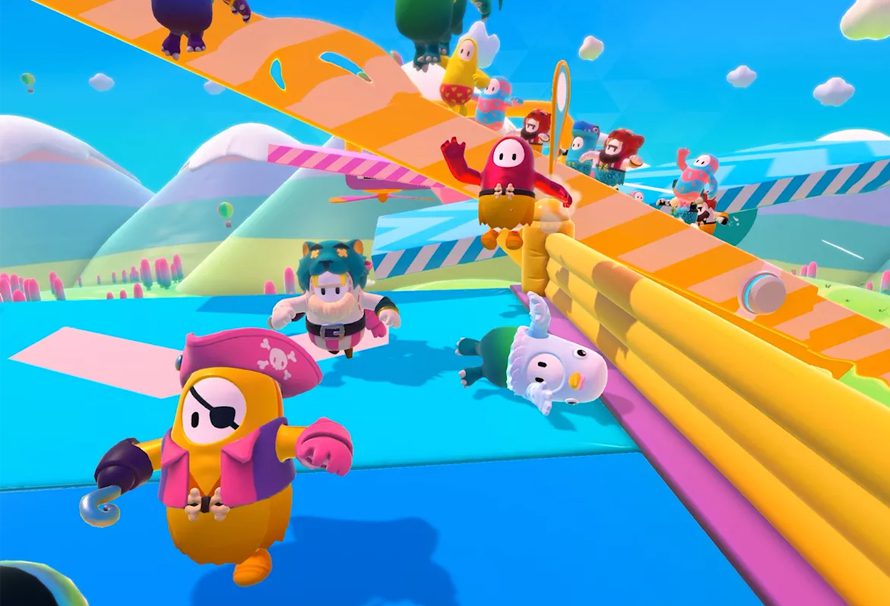 We’ve given you our top 5 tips for beginners, and even ranked our favourite levels, so here’s a full guide to every single level and game mode in Fall guys

Despite its twee aesthetic and premise, there’s actually a fair amount of depth in Fall Guys which reveals itself through its numerous modes and levels. So naturally, we’ve put on our wolf suits and leapt into all of the game modes and levels which Fall Guys offers.

In Fall Guys, there are chiefly four game modes which encompasses the 25 different levels and minigames across the entire game. The Fall Guys game modes are:

All Levels To Date

As we’ve seen, there are four broad categories into which the numerous Fall Guys levels and minigames fall into. So naturally, these are all the levels that are currently available in Fall Guys in addition to the game mode categories that they each fall into.

Royal Fumble: Another take on the Tail Tag game type seen elsewhere, Royal Fumble has the remaining players in the tournament rushing to nab the only tail in the match, as a variety of hammers, slopes and spinning platforms all conspire to make things very challenging indeed.