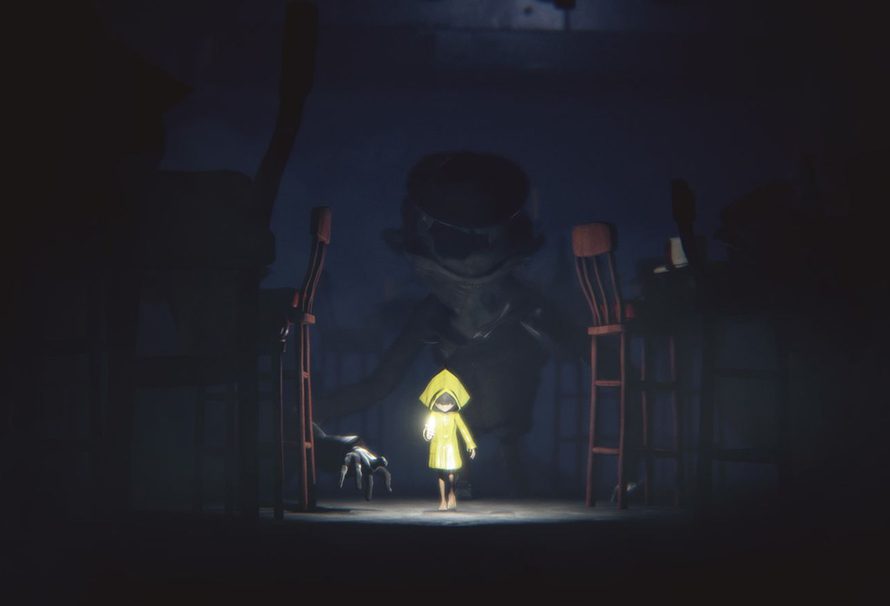 I thought hard about what to say on Little Nightmares, the game that kept me up all night. I asked people around the office what should I write about this game, that I just want people to play. We don’t sell it here on Green Man Gaming, so my recommendation isn’t contrived, it’s coming from someone who loves puzzle games and will rarely step foot in to a horror.

I don’t want to write about how it’s likened to Limbo or Inside, because I don’t think it is. I think it’s unique and one of a kind; it’s one of the best games I’ve ever played because it makes me care, I’m scared, but gripped. So instead I’ve listed five reasons to play Little Nightmares, if you needed a reason at all.

Although the narrative does have similarities to other games, playing as a small child in a tense and brutal setting, the gameplay, art design and the persistent dread feels new. The puzzles are intriguing and progressively hard, you have to use tactics as well as skills, it’s not an easy game and it can be punishing.

The controls are simplistic and the movement is effortless

The fluidity of Six’s movement makes the whole game flow with ease and the reactions of having to dart away or grab a ledge come naturally. There’s not a lot to learn in the way of controls, but knowing how to approach certain situations is a test of patience and perseverance.

The main character Six is your driving force

I’ve not finished the game, but the deaths I’ve experienced so far are brutal and include being squeezed until Six’s bones crunch and burnt alive, listening to Six’s high pitched wails as it happens. She becomes the reason you want to have patience and strive to get through difficult chapters without dying. The screams are hard to listen to and the death is excruciating to watch.

Yes, the art design is beautiful

Deep, shadowy and unrelenting. Even when you finish a challenge successfully, you’ll be plunged back in to the gloom ready to face a harder one.

Every nightmare needs a bogeyman and the monsters in Little Nightmares do not disappoint when it comes to the slimy slugs that slither out of buckets, the lumbering long-armed or the melting, sludgy strong and powerful monsters that lurk in the The Maw.

Little Nightmares is a fantastic, disturbing and unforgettable game that feels completely unique. Play it now!