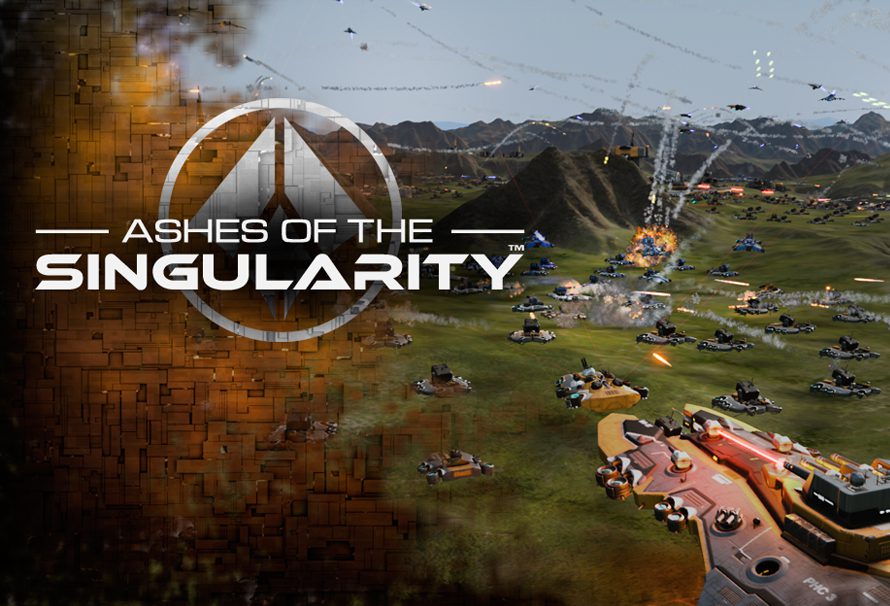 Stardock’s large-scale RTS Ashes of the Singularity is one of the few great Real-Time-Strategy games that has come out in recent years. You may be playing Starcraft 2 or enjoying the new Dawn of War III, but if you want something a bit different, and certainly more large-scale, then read on as to why you may be interested in Ashes of the Singularity.

It’s a return to an RTS mainstay

Ashes has been been praised as being a return to one of the main pillars of RTS design, back when RTS ruled the roost of PC gaming (before the MOBA). This particular pillar was large-scale, planet-encompassing battles with hundreds of units fighting each other all at once. Instead of one unit, you would have a group, and instead of an army, you would have many. Planetary Annihilation may have been the most popular one, and Ashes makes no attempt to hide how much it was influenced by it. For those who liked this form of strategy, this game is essential.

It’s point control system brings players out of their base

If you’ve played one of Relic’s RTSs such as Dawn of War or Company of Heroes, you’ll be familiar with the ‘control point’ mechanic. Nodes spread throughout the map must be captured and held to provide you with resources. Ashes borrows this, meaning that sitting in your base and building up a humongous army is counter-productive. You’ll be forming battle lines across the map, making sure your points are safe and under your control. Beware though, because the nodes need to be connected to your base. If one point in the line is captured by the enemy, all the resources it connects to are lost. Games can be won or lost by player’s behind-enemy-lines adventures.

AI that can actually rival a human player

Allow me to get a little technical. Most RTSs and games are built to be played on single core processors, which limits things like AI in RTS games, and that is seemingly where the constant wave of attacking behaviour seems to come from in most RTS games. However, Ashes makes full use of quad-core processors, making the Artificial Intelligence extremely…intelligent. It will

make its own control groups, come at you at different angles, cut off your supply lines. In fact the AI in the game is so scary, it’ll force you to play online just to play against an opponent that’ll make mistakes.

Scenarios Are A Different Take

There are several different game modes that are quite unique to Ashes, built in from the get-go. You have King of the Hill, where you must defend against waves of increasingly hard enemies. If you are tired of going on the offensive in normal games, then try your hand at defence! There’s also Overlord, a game mode that pits you and 2 AIs against an unfairly hard AI, where the bigger team will have unit restrictions. This sets up an asymmetrical struggle in a delightfully satisfying way, particularly if you’re a fan of horde armies.

If you like watching big armies clashing, then nothing is more enjoyable than Ashes’ myriad lasers, missiles and rockets flying back and forth. The particle effects in the game are an incredible spectacle, and whether you’re fielding hordes of tiny tanks or huge dreadnoughts and artillery pieces, you can expect a firework display.

Have you played Ashes of the Singularity? Are you an RTS player, who is now seriously considering picking it up?