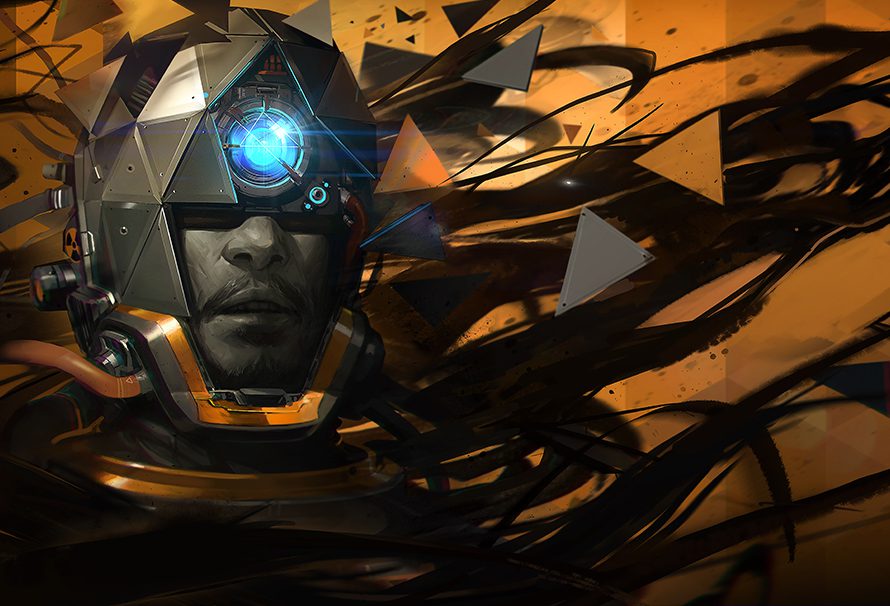 Prey is out today! So you are probably playing Prey right now and exploring the desolate and ominous corridors of the Talos 1 space station. (Well, not right this second as you wouldn’t be reading this blog otherwise.) So we thought it would be a great idea to give you a full rundown of the games achievements just to give you an idea of what is in store for Morgan Yu, and what you may have to grind to get 100%.

SPOILER WARNING! As this is a full list of achievements there will be spoilers throughout. These achievements have been split up just in case you don’t want the story spoiled. You have been warned.

Achievements that are mainly to do with abilities, powers etc. After looking at these achievements it is safe to say that all of these will not be obtainable on your first playthrough. 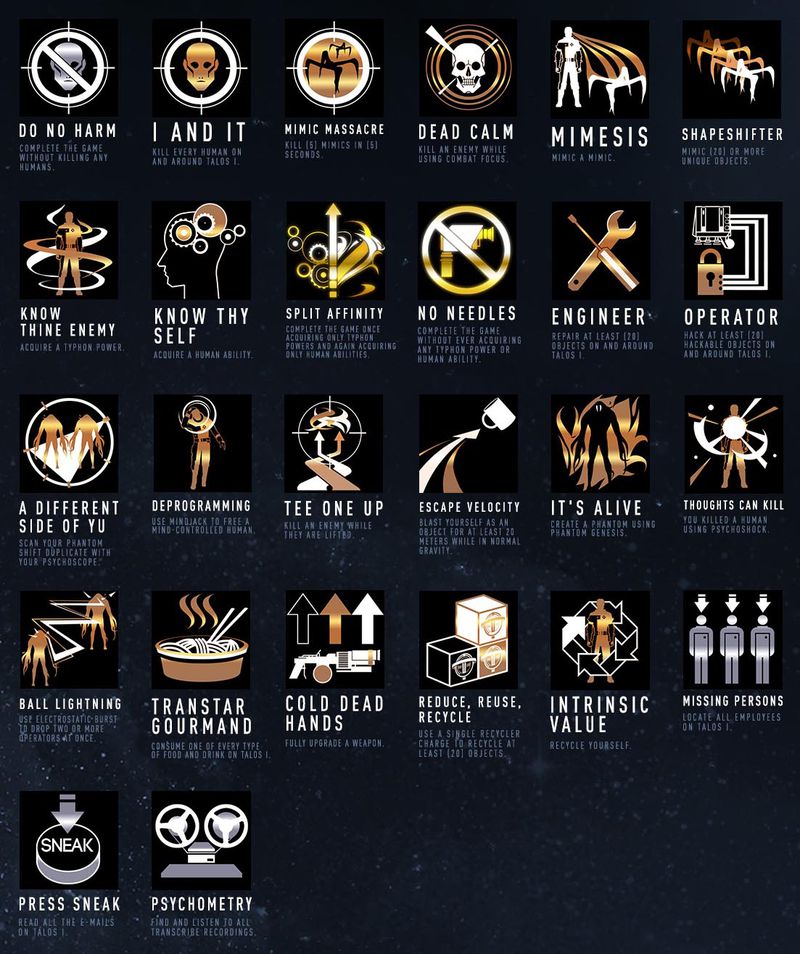 Story spoilers by the barrel full here. This is your last warning to turn back and run. 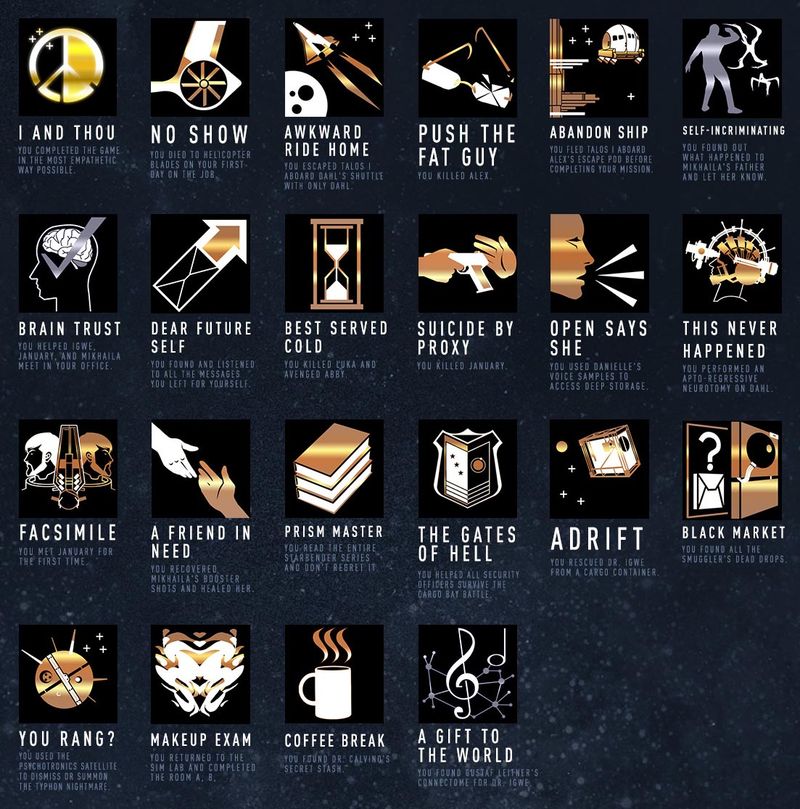 So that’s the full list! What have you achieved already? Let us know in the comments below!