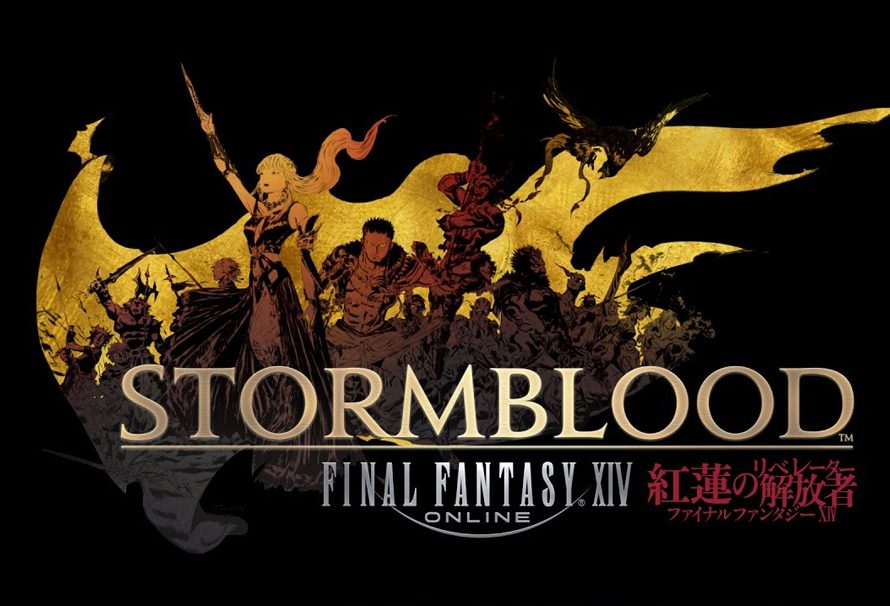 The Stormblood expansion brings two new jobs (or classes if you prefer standard RPG terminology) to the word of Final Fantasy XIV. Here is a rundown of each Job and what it does.

Red Mage – What has been described as a hybrid DPS character which will use both ranged and melee attacks. Red Mages will use red magic, which covers the grey area between white magic (healing) and black magic (offensive). They will also wield a rapier which does melee damage, red magic can be combined with melee attacks in order to deal massive damage. Red Mages are expected to start around level 50 so players won’t need to grind levels from scratch.

Samurai – Information about the Samurai job is a little on the slim side, but it has been confirmed that Samurai will also be a DPS job. Much like the Red Mage, this job will start at Level 50 players will also wield a two handed katana for heavy melee damage.

8 Person Raid – The new eight person raid will centre around Omega. According to Final Fantasy XIV lore, Omega was first hired by the Allagan Empire to capture the legendary Bahamut hundreds of years ago. Omega has now woken from its stasis to contend with a new primal threat. Take what you will from this story line but is sounds as though we will be getting a raid of epic proportions.

Shirogane is an island situated in the far eastern nation of Hingashi. This new area will be opened to players in Stormblood and will be situated around the port of Kugane. Inspired by eastern architecture this is a great area where any Red Mage or Samurai will be happy to call home.

Swimming and diving will be added to Final Fantasy XIV, so if like us you’ve been wanting to explore the watery deeps now is your chance! This new system however is primarily for exploration only, as you will not be able to fight underwater. Interactions with NPCs and harvesting nodes will be possible whilst swimming.

Gone are the days of skills being tied to your specific Job! Players will now have access to a more generalised pool of skills in order to tailor their play style. Jobs will also now get a new interface elements to help make the overall experience more intuitive.

Players inventories will be getting expanded. This may seem like a small fix but this will appeal to many gamers as inventory space has been talked about quite a bit within the FFXIV community, especially when cosmetic gear was added back in 2014.

Final Fantasy XIV: Stormblood will release on the 20th of June for PlayStation 4 and PC. You can pre purchase now from Green Man Gaming.