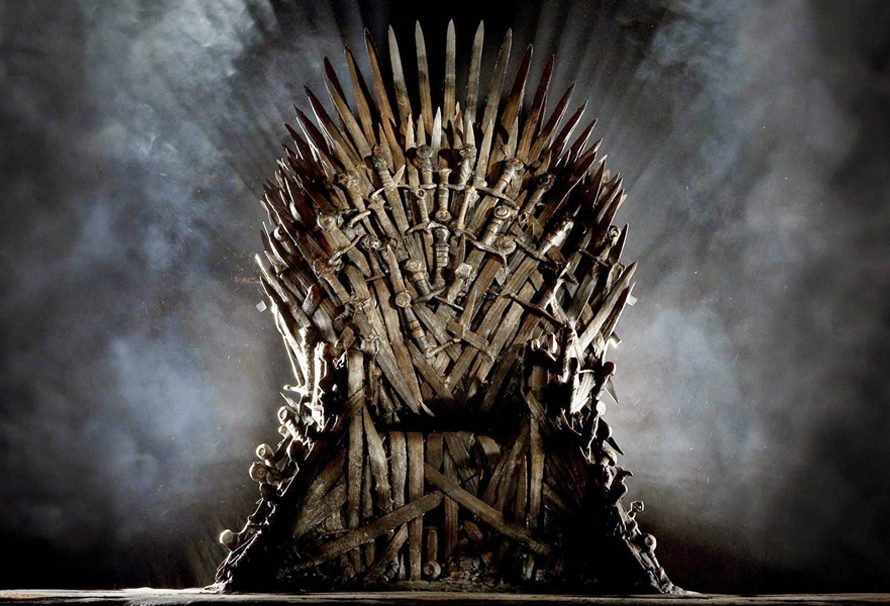 Now that Game Of Thrones is over for another season, we have to wait a couple of cold hard winters until we experience what will inevitably be an epic climax to a saga that is the Song of Ice and Fire.

With the general consensus in agreement that we will probably have to wait until 2019 until the final season. We thought we would put together a list of must play games that will scratch that Game Of Thrones itch. So grab your Valerian steel blade and mount your nearest dragon as we list the top ‘Game Of Thronesy’ titles you should be playing whilst you wait for Season 8.

If you are one for modding your games then we suggest giving the Seven Kingdoms: Total War mod for Total War: Attila a spin. This mod features over 25 armies and 30 photorealistic characters. If you are a Total War fan or just love your strategy games and want to control armies as apposed to just single characters, then this mod should whet your Game Of Thrones appetite perfectly. I mean who doesn’t want the opportunity to lead great armies such as The Unsullied, The Lannister Army, The Tyrells of Highgarden, the Thenns beyond The Wall or even the flayed men of House Bolton?

Possibly the best Game of Thrones video game out there, the GOT Telltale series centres around House Forrester. A minor family situated in the north of Westeros. House Forrester are the bannermen to House Glover, a house that has sworn fealty to the Starks of Winterfell. What’s great about this six episode series is that the game stays true to both the original Song of Ice and Fire novels and the Game Of Thrones TV show, moulding the two into one universe.

Players also get to visit iconic regions such as Kings Landing and The Wall and new locations such as Ironrath which is the place House Forrester calls home. It is a great game to play should you want to dive deeper into the the land of Westeros.

If you fancy yourself as more of a Targaryen than a Stark then Skyrim is the game you need to play before Season 8. Even though this RPG focusses a lot on killing dragons and stealing their souls, there are a few twists and turns in the story that will have you making friends with dragons as well. There is also a northern city in Skyrim called Winterhold which once was a great powerful city within the land of Skyrim, sadly though Winterhold has a distinct lack of wolves. As Skyrim allows you to create your own character, we wouldn’t be surprised if you wanted to create the next King of The North.

Keeping on with the theme of dragons, Dragon Age: Inquisition is another epic RPG. If you prefer your Role Playing Games to be centred more around a party as apposed to just you alone against the elements, then this game is right for you. True, in Dragon Age: Inquisition you do get to fight against and defeat a lot of dragons so if you see yourself as more of a Lannister loyalist and just want to stab and punch dragons in the face then this game is right up your alley.

Dragon slaying aside, this is an epic medieval tale which will have you craving to be a part of the epic battles of Westeros past such as King Robert’s Rebellion or even The Targaryen Conquest.

Even though the reviews for this Game Of Thrones RPG (which came out on PC, PlayStation 3 and Xbox 360) were less than spectacular, this game still has a cult following. In this game you play as two characters Alester Sarwyck and Mors Westford, players get to play through an interesting and deep narrative set in Westeros, where players are able to control both characters as the story progresses. Also who doesn’t want to switch between a member of the Night’s Watch and a Knight/Red Priest?

If you want to sink your teeth into some heavy story which you have a surprising amount of control over, then give this title a go.

If it’s a gritty medieval tale that you are looking for to quench your GOT thirst, then The Witcher 3 is the perfect title for you. Not only are you able to explore a vast land rich with life which is surrounded by parallel dimensions and extra dimensional worlds. You also control the dashing Geralt of Rivia who has a vast amount of magic and weaponry at his disposal. So if you fancy yourself as more of a Thoros Of Myr type (back in his heyday) with your flaming sword of fire then The Witcher is for you. If you’re not a Throros fan then play the game anyway as it is pretty awesome.

If there are any games you would like to suggest to while away the months before the next season of Game Of Thrones then let us know in the comment section below.

Facebook Twitter Google+ LinkedIn Pinterest Tumblr
Previous article South Park: The Fractured But Whole Won’t Be Censored In Australia
Next article XCOM 2: War Of The Chosen Review Round Up

Command and Conquer Remastered Collection - Everything You Need To Know