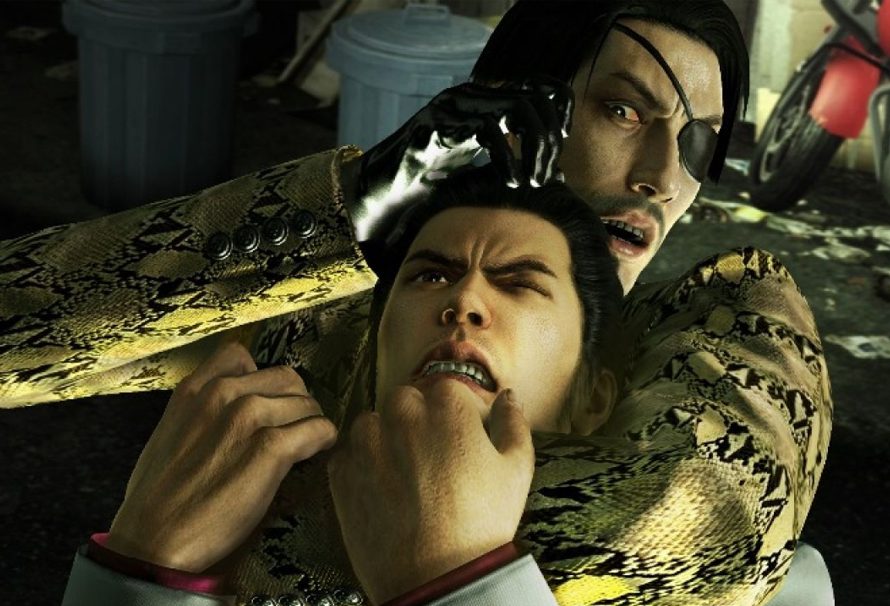 Next week sees the release of Yakuza Kiwami, the highly anticipated remake of the first Yakuza game, which originally launched on the PlayStation 2 all the way back in 2005. As this is a remake, you would probably expect that Kiwami would just be your average HD re-release of the original PlayStation 2 game, however it is way more than that and here’s why.

More Than Just A HD Re-Release

As mentioned above, this game is more than just your run of the mill HD re-release. Yakuza Kiwami has been rebuilt from the ground up using the same engine as Yakuza 0. For those of you who don’t know, Yakuza 0 is the latest Yakuza game to come out here in Europe for the PlayStation 4, and is a prequel set before the first game. So after the success of Yakuza 0 internationally, it makes sense that SEGA went ahead and remade the first game for the Sony console.

As everything in Yakuza Kiwami has been rebuilt from the ground up, players can expect the same level of detail in this game as they did in Yakuza 0. The city of Kamurocho is way more diverse and immersive this time around, with better graphics and a level of detail that couldn’t be achieved back on the PlayStation 2.

The great thing about Kiwami is that SEGA have added some brand new fighting styles for the games protagonist Kazuma Kiryu. These are the same fighting styles that were first introduced in Yakuza 0. These fighting styles will enable players to change up their attacks on the fly, allowing them to mix up their combat. Players will be able to use fighting styles such as Brawler, Beast, Rush and Dragon, with each fighting style coming with its own techniques to master.

Yakuza 0 gave players the opportunity to unlock other fighting styles as the game progressed, we imagine that Kiwami will do the same.

New Mini Games And Side Quests

There have been some new mini games added to Yakuza Kiwami that players wouldn’t have got their hands on back on the PlayStation 2. Players can now head to the arcade to get their hands on some retro style arcade games. They will also be able to play games such as Mahjong, pool, bowling and even head to the local karaoke bar to sing some top Japanese hits. The RC Car Racing from Yakuza 0 also comes to Yakuza Kiwami if you have the need for RC speed.

There have also been some brand new side quests added for players to complete, which is great news as this gives us even more reason to explore the city of Kamurocho.

Possibly one of our favourite additions to Yakuza Kiwami, the game introduces the ‘Majima Anywhere System.’ This new game feature allows Goro Majima, Yakuza’s crazy eyepatch wearing maniac to appear at any time to challenge Kiryu to battle. It is then up to the player to defeat him in a fist fight.

Majima can pop out at any time from anywhere, whether he is in a goofy costume or hiding in a dumpster he will find you and challenge you.

Majima Anywhere also comes with its own independent levelling system, which will help you learn Kiryu’s ultimate ‘Dragon of the Dojima’ fighting style. If players hit certain conditions during a fight with this fight-aholic they will be able to learn new special moves and add them to your fighting arsenal.

Yakuza Kiwami is out on PlayStation 4 on the 29th August. Have you played any of the Yakuza games? If so let us know in the comments section below.