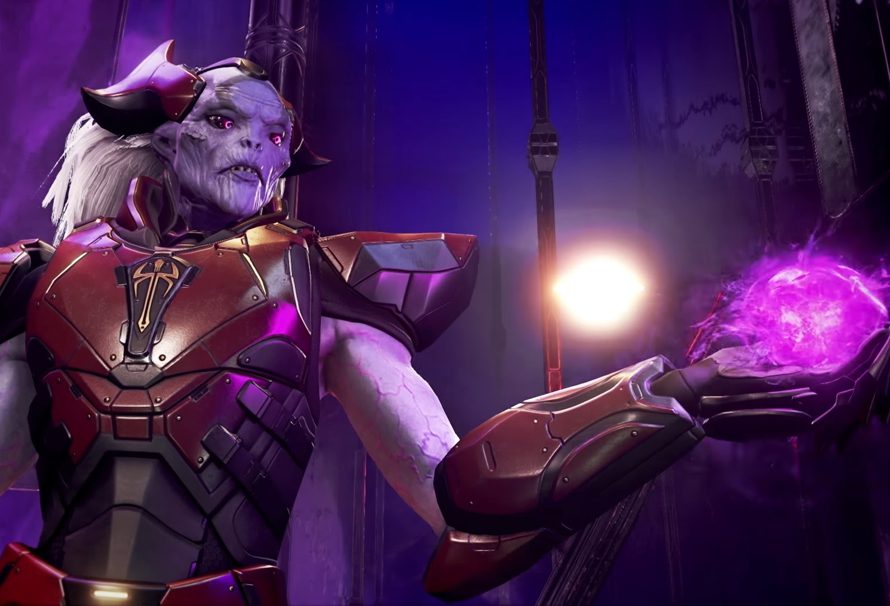 XCOM 2: War Of The Chosen has been released. If you are still unsure whether to pick up this XCOM 2 expansion, then check out what everyone is saying below.

“War of the Chosen is a wide and deep expansion for XCOM 2 that improves variety in mission objectives, tactical options, threats, and strategic map activities. The Chosen are worthy adversaries who advance along with you to put up great fights without feeling cheap, and the new elite soldier classes add opportunities for interesting gameplay earlier in the campaign. Some significant balance issues show up, but especially for the first two-thirds of a campaign War of the Chosen restores the fear of the unknown to a game I know well.” [Read Full Review]

“Where XCOM 2’s campaign could feel like the drawn-out prelude to the foregone conclusion of the climactic fight, this feels like, if you’ll excuse the term, a long war. It’s a hard-fought bringing together of a rag-tag army of vengeance, with landmark battles and true heroes emerging from the miasma of skirmishes. Sometimes, I shake my head at its absurdity and its noise, but I really cannot get enough of it.” [Read Full Review]

“War of the Chosen is effectively a total conversion for XCOM 2, but the core of the original game is still there. This is clear from the opening cinematic, which leads into the game’s original opening CGI sequence and tutorial battle. What Firaxis has done is grafted a number of key additions onto an already excellent experience. The DLC fully delivers on its promise with new mechanics to learn, new factions to befriend and deadly new enemies to fight against.”

“In its new expansion, XCOM 2 makes people of its soldiers and turns its aliens into personalities. It cares about the individual. But that’s only so you feel the loss of your bonds more keenly, and hate the enemy more personally. In War of the Chosen, Firaxis are being kind to be cruel.” [Read Full Review]

“Gosh, I feel like I’ve barely scratched the surface here. War of the Chosen proves once again that Firaxis really know how to handle an expansion. There’s just so many new systems being introduced here, that it’s hard not to be impressed that they didn’t hold onto all of this stuff for an inevitable sequel. Don’t let the first mission fool you, this is a wildly different beast to the core XCOM 2 experience. So much so, that I really wouldn’t advise playing War of the Chosen without having already completed the original game – I think you’d find it too overwhelming, too busy. However, if you have defeated the Avatar Project before now, there’s now a fantastic reason to do it once again.” [Read Full Review]

You can grab a copy of XCOM 2: War Of The Chosen from Green Man Gaming right now. Just head over to our store page.