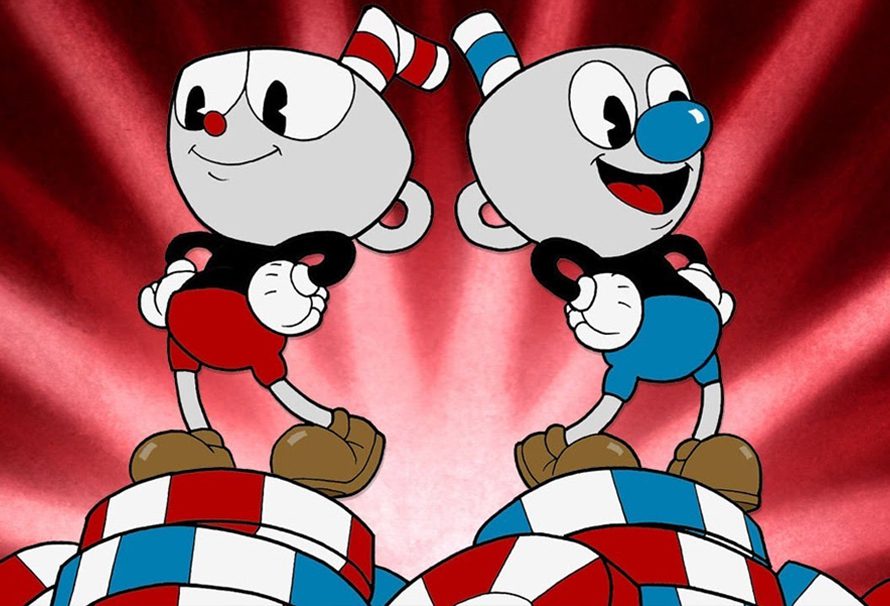 Nostalgia is currently in vogue at the moment, especially in the games industry. With games such as Sonic Mania and Crash Bandicoot taking the video games charts by storm, now is the perfect time to release a unique and challenging 2D side scroller, that harks back to 1930’s cartoons and turns them on their head.

Introducing Cuphead an indie title which both plays off of nostalgia whilst bringing in the crushing difficulty that players have fallen in love with over the past few years. Here’s why Cuphead should be on your radar.

On the surface, this title looks like a cartoon that was ripped straight from the silver screen. With it’s cute silent movie-esque animations and it’s over expressive character models, it’s really hard not to immediately fall in love with this game just by looking at it.

As you can imagine, the 1930s aren’t the only inspiration that the developers had whilst creating this game. You can tell that the 80’s and 90’s have also influenced this indie title, by using 80’s style sound effects and game mechanics such as the classic jumping on an enemies head to inflict damage much like Mario did back in the day. Players also have guns at their disposal which benefit from infinite bullets, this mechanic was typical with more of the 90’s era of 2D shooting games such as Smash TV.

From what we have seen from Cuphead, running and gunning through levels seems to be this titles staple. These levels are fast paced and with a constant stream of spawning enemies as your progress through the level. Gameplay as fast paced as this could be compared to Sonic the hedgehog but with less enemies. Cuphead also changes this mechanic up by throwing in some flying levels which also hark back to some of the later Sonic games.

However, boss battles are distinctly different compared to the platforming levels. With boss battles it’s all about standing your ground, dodging the enemies attacks and pummelling your opponent with excessive amounts of gun fire, until they are finally defeated. Bosses have a nasty tendency of taking up most of the screen with either their extreme size or their attacks, so staying on your toes is a must should you want to survive.

The Difficulty In Cuphead Is High

Speaking of staying on your toes, Cuphead is no walk in the park. Don’t let the happy clappy aesthetic of this game fool you as you will die, a lot. As the platforming levels are very fast paced and require you to keep your momentum going, it pays to remember jump patterns in order to complete levels, then there is the small case of randomised changes that the game will throw in every now and again just to add an extra level of difficulty. There will be a lot of trial and error here, which will result in multiple deaths.

Cuphead does come with a selection of difficulty levels for players to choose from, they seem to range from difficult to almost inhumanly possible which may be great news for some.

Two Cupheads Are Better Than One

If you are finding Cuphead a little bit overwhelming then you are able to bring in a friend for some co-op action, which means you can experience gamer rage with a buddy. The inclusion of co-op makes boss fights feel more tactical and it’s always great when you have someone there to revive you once you are defeated. Also this gives players the great opportunity to blame someone else if they lose.

Cuphead gets many things right, and we can’t wait to sink our teeth into this game when it is released on the 29th September for Xbox One and PC. Let us know your thoughts about the game in the comments section below.