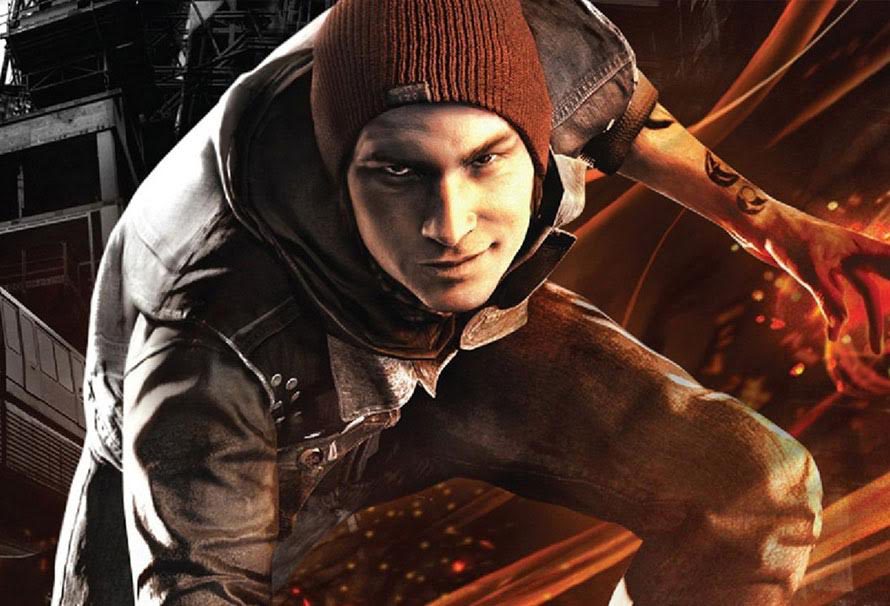 InFAMOUS: Second Son is one of the classic PlayStation 4 titles that everyone should play. If you are new to the game or just feeling like jumping back into the streets of Seattle then we have some great tips for you.

Focus On Levelling Up First

From the start of the game Seattle is going to be pretty open for you to explore. The city has been overrun by the DUP in a bid to rid Seattle of humans with super powers or Conduits as they are more formally known. Each of Seattle’s islands will have several strongholds for you to take down and taking down 30% of these strongholds on each island will the trigger a showdown against the DUP. Even though this sounds amazing, (and it really is great fun, trust us) you may not want to jump into a showdown straight off of the bat. In the early stages of the game Delsin will be way too underpowered to take on these strongholds, let alone take on the DUP in a showdown. So we suggest on focussing on levelling up Delsin before you go in all guns blazing. Once you have some fire power behind you, you will then be able to take on the DUP with ease.

Level Up Your Projectile Moves Early

There is a total of four powers to unlock in InFAMOUS: Second Son; Smoke, Neon, Video and Concrete. Each of these powers comes with a standard projectile ability and we suggest levelling up your projectiles for each power as soon as you get them. Ranged attacks come in pretty handy when you come up against the DUP forces and once you have enough shards, you will be able to level up projectiles ammo and damage. On top of this are also some pretty handy unique projectile abilities for each power as well, for example the neon power when upgraded has a ‘Phosphor Beam’ ability which fires a super powered charge of neon. These can be levelled up quite easily and quickly with power shards you find Seattle, so don’t forget to explore the open world. Projectiles can also be quite handy against bosses as well in order to get those trick weak spots, so the more powerful your projectiles are from the start the better.

If In Doubt Use Area Attacks

Area attacks are the best weapon in your arsenal should you find yourself way outnumbered. Every now and then you will find yourself in a sticky situation where the DUP have you surrounded, so your choices are either to run away, or take on the enemies head on. For example both Smoke and Neon come with their own area attacks, whether is punching the ground Iron Man style and sending everyone flying or throwing grenades that incapacitate your enemies these moves should get you out of any sticky situation.

If all else fails however, you can just power up your Karma bomb and completely wipe out all the enemies within the vicinity. Just make sure you keep defeating enemies to get your Karma Bomb meter up to full.

Use Stealth At Every Opportunity

In order to avoid being outnumbered by the DUP, Delsin does have some basic sneak mechanics that can come in quite handy. When sneaking around he is able to incapacitate enemies quietly without being seen. His video power is probably the most useful for stealth as it comes with an invisibility move, should you want to  pick off your enemies one by one whilst being undetected. Be warned, as the stealth mechanics in this game are quite basic you can’t afford to get too over confident as one false move will alert your enemies.

Switch Things Up And Have Fun

It’s easy to get caught up in the story missions and side quests in InFAMOUS: Second Son, but one of the best things to do is to explore the city, use your powers and mix them up a bit. Nothing quite beats running at the speed of light with the neon power, or gliding through the air with the video power. We encourage any player to just roam around the city and experiment. The game also comes with a pretty awesome photo mode which also adds to the fun of your experimentations. For example here is a couple of screenshots I took when using photo mode. (click to enlarge) 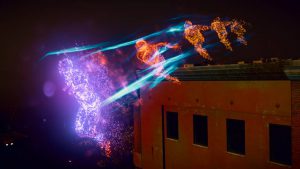 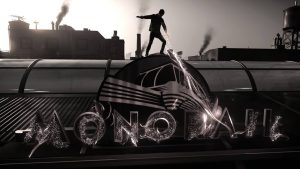 Whether you are jumping into InFAMOUS Second Son for the first time or replaying the game after a long hiatus, we hope that these top tips will help you whilst you save Seattle from the evil clutches of the DUP.

Facebook Twitter Google+ LinkedIn Pinterest Tumblr
Previous article The Division Is Getting A Big Free Update
Next article The X Series Is Back With X4: Foundations