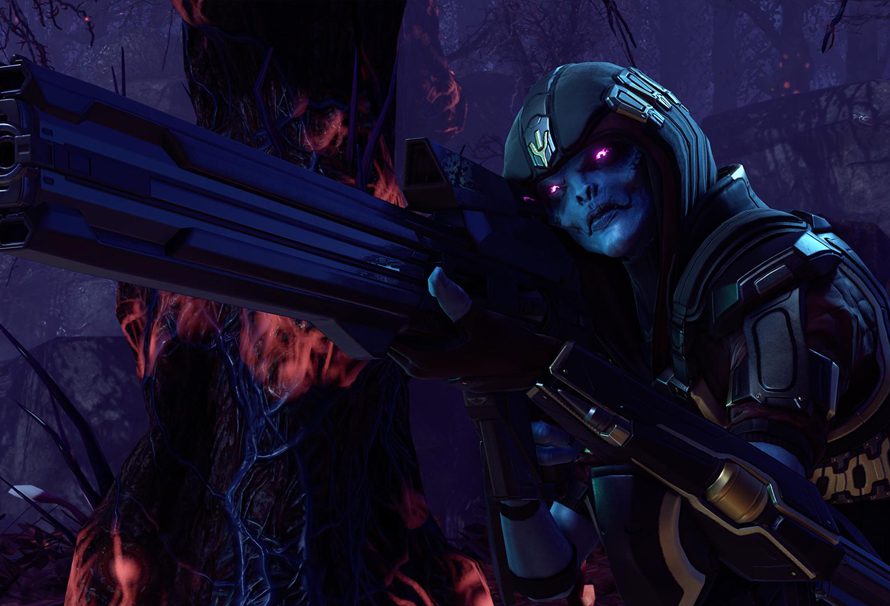 XCOM 2’s expansion War of the Chosen is coming out real soon, and if you’re a fan of XCOM then you’re probably thinking about getting it. If you don’t know why you should, then I’m here to share with you why I think WotC will make the best XCOM experience ever.

Did you ever think that the promotion mechanic in XCOM was just a bit under-developed? Soldiers would fill a hidden experience bar by getting kills and finishing missions, and they would get the choice of one skill or another per promotion. Now however, soldiers will earn AP by making tactical plays in battle. Blowing up barrels, getting stealth kills and rescuing civilians will earn you points, which you can then spend on soldier upgrades, that you can get as well as your standard one-per-promotion.

If you really wondered how much your soldiers really got on with each other inside the game, and not just in your own head, then now you can find out with the new bonding mechanic. Each soldier has a cohesion rating with each other soldier, meaning they’ll bond faster if their cohesion is higher. Bonds can be leveled up, giving both soldiers access to better and better unique abilities. Be careful though, if someone loses their buddy, they’ll be less combat effective, not before they go into a mad rage. Still, now not only can your soldiers be named after your friends, but they can actually be friends too!

The biggest change of course is that now you can have soldiers that aren’t strictly XCOM. Hiring from other factions such as the Reapers, Templars and Skirmishers not only gives you access to all their cool armour, but gives you a powerful agent with unparalleled abilities. Reapers for example specialise in stealth and sniping, are incredibly agile and look like badass Metro 2033 elite soldiers. They also have access to their own skill trees, giving more variety to more types of soldiers. Some are well suited to certain mission types, and it’s not impossible to take a full squad of Reapers in a confrontation mission, meaning you can be almost permanently stealthed through the whole game, invulnerable from ambush.

Back on your ship, Firaxis have thankfully noticed that getting those research projects complete and unlocking new guns and armour is probably the most satisfying thing. In WotC, your scientists can have Eureka moments, breakthroughs in certain tech which will speed up the research, or even allow you to skip a few steps. Your scientists may just have an idea to stick some alien energy cores in a shotgun and see what happens, and you can reap the benefits. These can also result in stuff costing less and requiring less power. Now research is more exciting, you won’t just be grinding through the boring pre-requisites to get to the plasma guns.

You know what XCOM isn’t? The Sims. You know what’s really fun though? Having heaps and heaps of customisation for your soldiers so you can make them look like a group of unique heroes like the Avengers, or have a matching theme like the Guardians of the Galaxy. Now there’s a photobooth mode where you can create inspirational posters with your soldiers on the front. Once created, these posters will appear around the ship, and in the game levels! Bonded soldiers can pose together, as can post-victory squads. I’ve been sharing pictures of my squad since my A-team were kicking ass back in XCOM 1, it’s now officially part of the XCOM experience.

War of the Chosen is on our store for pre-purchase at -25%! If these new features sound good to you, join me in picking it up and playing through XCOM 2 yet again.