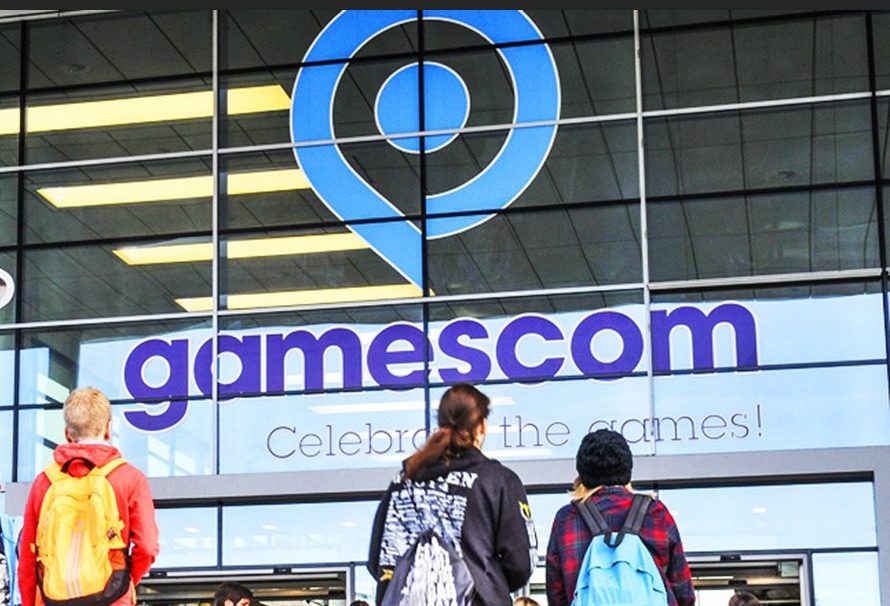 As Gamescom 2017 is kicking off tomorrow we thought we would whack up the schedule so you can keep up with the live streams and conferences happening over the show. Here’s what’s coming up.

What can we expect from the Xbox conference?

We are more than likely going to get the same sort of thing that we got from E3. We’ll probably get another look at the X Box One X, just to keep the hype going up until November. We also expect some new footage from the like of Forza Motor Sport 7, Crackdown 3 and maybe some new Sea of Thieves footage.

What can we expect from the EA conference?

As confirmed earlier this week, we will also get a glimpse into the space battles of Star Wars: Battlefront 2. We will also probably get some more content for Battlefield 1.

What can we expect from the Blizzard livestreams?

We expect all of the Blizzard big hitters to make an appearance at this years show, such as World of Warcraft, Hearthstone, Overwatch, Diablo 3, Starcraft 2 and Heroes of the Storm. We will get a new Overwatch map announcement, a new fireside gathering feature for Hearthstone, info of the new World Of Warcraft patch and a look at Starcraft remastered.

What can we expect from the Nintendo livestreams?

As the names suggest we are more than likely going to get quite a bit of information on both Metroid: Samus Returns and Super Mario Odyssey. We can probably also expect some information on Fire Emblem Warriors, Xenoblade 2, Pokken Tournament DX and Monster Hunter. We will probably also get a final look at Mario + Rabbids Kingdom Battle before it comes out on the 29th.

That’s it for the major livestreams and conferences happening over Gamescom 2017. Do you have any predictions about the show? If you do let us know in the comments section below.