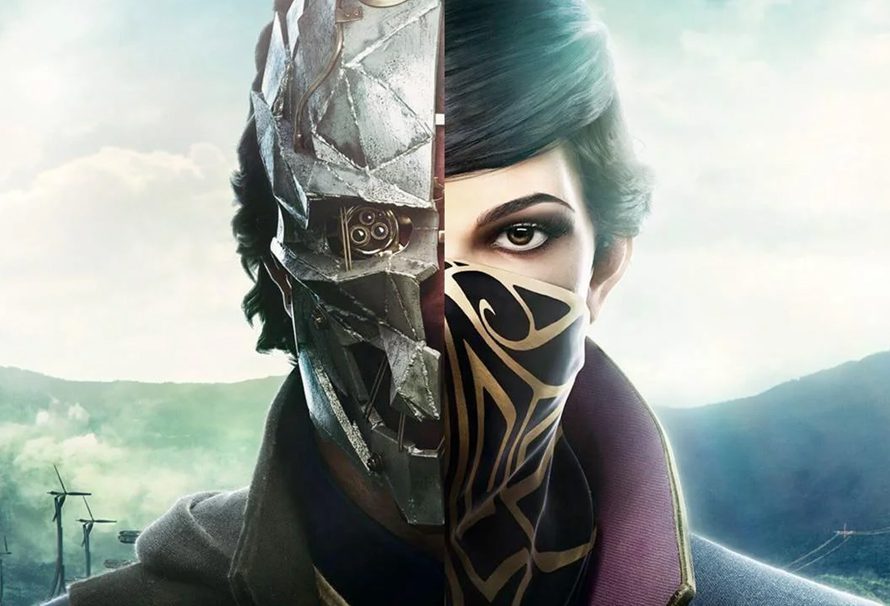 Upon first hearing that Dishonored was getting a sequel I was immediately captivated to scrounge every detail from any promotions we had received. The original Dishonored was a spectacle to behold, combining both heart-stopping stealth and adrenaline-inducing action from a first-person viewpoint in ways which I had never seen before. When Dishonored 2 released this same ‘feeling’ had grasped me throughout my playthroughs. Leaving me with the ultimate question, what were the elements of gameplay that truly made me feel as I did when playing?

“Game feel”, the catalyst for perfection

These feelings which I had experienced transcended the regular nature of gameplay that I had grown to revolve around; the player was not led in any fashion through Dishonored 2, they were given an objective and it was up to them alone how they would accomplish their task. Fluid gameplay and freedom of choice acted as the central core of my experience, they intertwined with stellar correlation to one another; dissolving any past barriers between the two. Many games have succeeded in combining these two aspects together and when they are brought together the player will inherently understand this because of the concept of “game feel”, what the player feels when playing a game.

For as long as games have been present within our lives ‘game feel’ has existed  underneath the surface, every jump you make as Mario and the satisfaction of landing on a goomba, every time you perform a ‘glory kill’ in Doom, and every time you use an ability in Dishonored 2. These all feel impactful, they are full of ecstatic life and energy; it warps our perception and makes us appreciate the smallest of details. That is what ‘game feel’ is, the feeling you experience while playing any game.

Dishonored 2 in my eyes masters the art of ‘game feel’ and allures our senses into the sprawling setting of Karnaca, we become Corvo Attano or Emily Kaldwin. The Dishonored series, in general, allows the player immense control over the actions of the protagonist. In Dishonored 2 abilities interlink together with mesmerising results as you watch your carefully planned ideas materialise in a single moment. You fire a single bullet at an enemy, stop time and possess another enemy—walking them into the same bullet—then cast ‘domino’ on the enemies and watch in awe as all those who are linked together fall at the same time. There is an omnipresent sense of fluidity to each action which you take while playing. This fluidity transmogrifies our experience into what can only be described as a form of opulent art as you stride through each area like a death ballerina.

However, “death” can be seen as a paradox in this case as the player has complete control over their moral choices while playing. This would overwhelmingly contradict what I had previously said because instead of killing each enemy, they could simply knock them out and have clean hands. Regardless of what the player chooses the same aspect of fluidity exists and now freedom of choice is intertwined with the aforementioned element. An amalgamation of gameplay mechanics and logical constraints now exist and work seamlessly together. Forcing players to take account of all of their actions, the level design only adds to the experience. From the ‘Clockwork Mansion’ which radically transforms itself at the pull of a lever or in ‘Aramis Stilton’s Manor’ where the present is merged with the past. The ingenious design of each space ensures freedom is the core substrate that fabricates the final product.

Ultimately, fluid gameplay and freedom of choice, when combined, not only create a unique and enjoyable experience but they influence players to become the artist of their own choices and actions. This is what Dishonored 2 feels like to me, it is akin to a blank canvas that is still to be painted. I can decide what I want to paint and how in the same way I can determine my own pathway and choices throughout Dishonored 2.