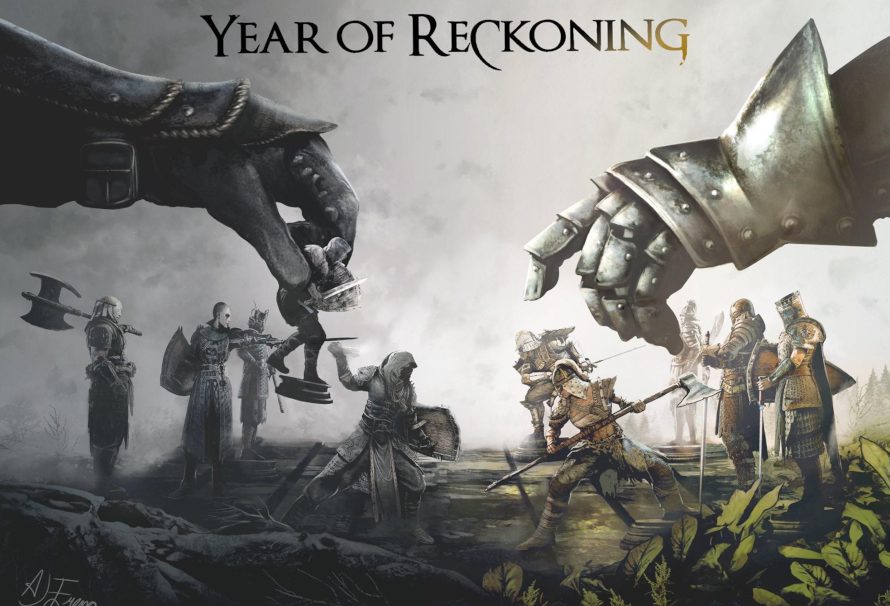 Releasing back in 2017, For Honor had a mixed reception initially. With stunning visuals and a highly desirable concept as a fighting game, there was a lot of hype in the build-up. Unfortunately, this was met with lukewarm reviews and some public controversies as the game suffered from balancing issues with a meta that favored players who understood how to take advantage of bugs and glitches in the otherwise innovative “the Art of Combat” system.

As has been the trend this past decade though, Ubisoft did not give up on the game and continued to work diligently on not only fixing their initial issues at launch but also deliver a plethora of great new content for the players that have stuck with it. Now in the 4th year of the game, they’re up’ing the ante once again.

For Honor Year 4: The Year of Reckoning

For those of you familiar with Year 3’s content, year 4 will be familiar in it’s set up as it is once again broken up into 4 seasons with two new warriors being added to the already stacked roster of 26 combatants across 4 different factions. The first of these will arrive in season 2 with the second coming later in season 4. The arrival of these warriors will coincide with the new storyline that picks things up after the cataclysm has ended with all sides looking for new reasons to continue fighting.

New warriors will be available either as purchases or through in-game activity.

New this year, however, is the inclusion of the Battle Pass, replacing their previous Year pass. In the Year pass rewards were only given as random drops after matches and with scavenger crates. Now a 100 tier Battle pass gives players clear objectives for unlocking items through gameplay. It will, however, be limited to consumables and customisation items. For Honor‘s take on the Battle pass will however have the well established free and premium tracks, sharing progression across both and resetting at the beginning of each new season.

Continuing to be the priority for the game, Year 4 will not only bring hero balancing to it’s soon to be 28 warrior roster but also brings some balancing to various game modes. For Honor will be introducing the testing grounds with this year’s content as well, which will play a big role in future changes to the game.

Details of the year 4 competitive scene are limited at present but a new “all-access” competitive program is set to launch.

The Year 4 Season 1 Battle Pass is available today (6th February) and you can pick up the Battle Pass from Green Man Gaming.