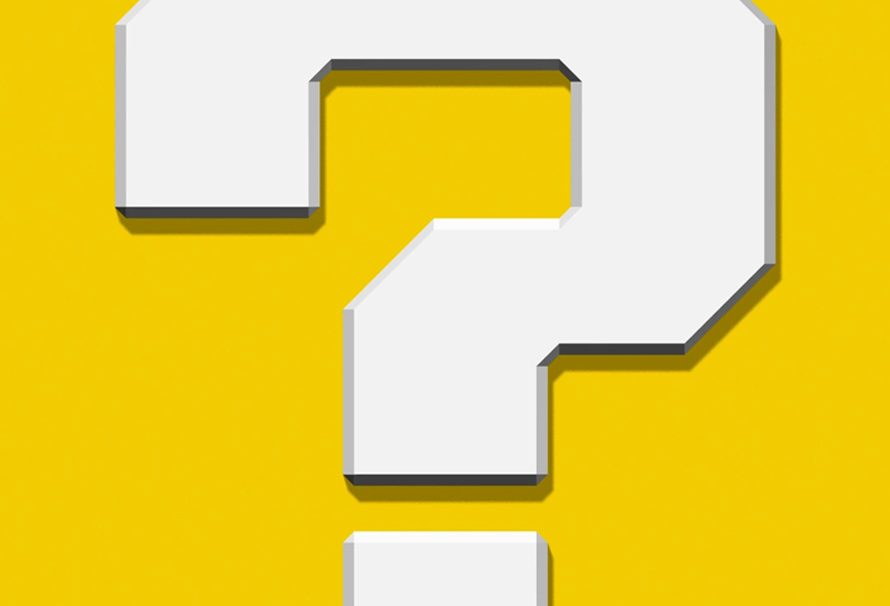 Sooooooo we’ve got a Summer Sale happening right now. Oh you didn’t know? Well here’s the link, go on, have a browse and see what’s there. There’ll be some cheap games and new deals every 12 hours.

Right that’s the selling bit out of the way, let’s go onto the things you wish we had in our Summer Sale.

I asked you on Twitter what games, from anytime and for any platform, you wish we had in our Summer Sale. Here’s what you had to say!

The best stealth 1960s FPS that has ever existed, NOLF is pretty hard to get these days and it’s not clear who owns the rights to it. This was pretty popular amongst our followers, so yeah, I agree, it’d be brilliant to bring NOLF back to the masses, to let you roam free across the rampant spy-scape that is No-One Lives Forever.

NOT the PC version. Got to make that clear. The PC version was much simplified compared to the webslinging delight that was the PS2 version, and it’s that version that you asked could be remastered and stuck on sale as part of our Summer Sale. We’d love to oblige! Someone tell…er…Spider-Man?

Blizzard’s best racing game has been mysteriously absent from Blizzard’s own platforms for a while now, so go on Mike Morhaime, give us the rights and let us whack it up, we’ll sell it. No problem, we’ll even give you a cut. That tasty tasty Rock’n’Roll Racing money Mike, you know you want it.

I’d be very happy to see this on our store, a PC version all remastered and done up nice and pretty. Just as long as you can’t choose Oddjob. That’s my only rule. Rare and Nintendo? Get on it, ta. You’ll make our followers very happy.

Well you said you wanted Battletoads, but I bet a billion dollaroos that 99% of the people saying Battletoads haven’t played it, because if you’d played that racing level with the jet skis you wouldn’t be asking for Battletoads. But hey, we want to make you happy, so maybe we’ll stock Battletoads.

Alright hands up, I don’t know this one at all. But googling it, I’ve found out that it’s an action/puzzle game for the NES, and the person who suggested it says that “Once you figure out the way the game is played it’s a hell of a good time!” so that’s enough of an endorsement for me to take a closer look at it!

It’s made by Wing Commander supremo Chris Roberts and it’s a space dogfight sim like Wing Commander, so that’s a ringing endorsement right there. The world needs more space, and with Elite Dangerous and Chris Roberts’ future project of Star Citizen on its way, it’s the right time for Starlancer to make a comeback.

Well those are the games you’d apparently most like us see put into our Summer Sale. Which to be honest…feels unlikely. But it’s good to have goals right? Gotta strive, and maybe one day we’ll be able to announce that Battletoads and Spider-Man 2 are coming to our store. So keep an eye on our Summer Sale page, as it’s changing twice a day with new offers!