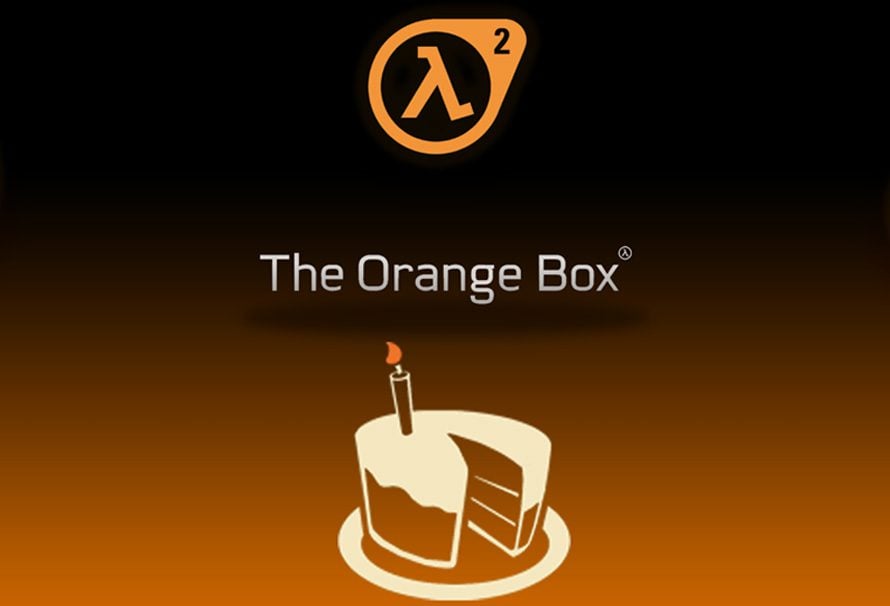 For most of you I can imagine that this article won’t mean much. You’ve played The Orange Box and you know what it’s all about, so great, I hope you have a lovely time playing it. This article isn’t for you.

It’s for the others. Those out there who missed out on those heady days in 2007 when Valve announced that they were going to package up some smaller games and sell it as The Orange Box. Those who didn’t get the games then, or maybe have been so saturated by bad memes and references that the idea of dipping into The Orange Box is anathema to them.

This is for you, it’s to convince you that despite the bad memery, the nonstop cake references, the hat memes, that there’s something wonderful in this box for you to dive into. It’s 5 Reasons to Play…The Orange Box.

Ha ha the cake is a lie ho ho ho ho what a fun time we have with that meme.

The spawner of a million tired jokes about cake, people often focus on the comedy in Portal which is brilliant, but they often forget that Portal is also a wonderful and smart puzzle game.

Played almost straight at the start, it’s only later that the comedy comes to the forefront. For the first few section of the game the atmosphere is more oppressive, with a focus on twisty puzzles that send you hurtling through portals like a bullet through a windsock.

It’s a smart game that has brilliant writing, but that shouldn’t overshadow that it’s a game first, and a narrative experience second.

Half Life 2 Is The Best FPS

You’ve probably heard everyone banging on about Half Life 2, and for good reason. It’s still brilliant and still holds up today. The lessons that Half Life 2 teaches us, about showing not telling, about setting a scene, about telling a story, about how to engage the eye, still aren’t listened to by the majority of videogames. So if you haven’t played it before, now’s the time to dive in and grab some Half Life 2 action. And you’ll get to experience Highway 17, officially the best part of the game (and almost the best part of any game). I envy you.

Find Out Why Everyone Wants Half Life Episode 3

You’ve probably heard people shouting about Half Life 3 or Half Life Episode 3…well play the second episode and find out why! I won’t spoil the ending for you, but surely you want to join in with the yelling and believe me, after you finish Episode 2, you’ll be yelling. And you’ll understand why some of us have been yelling for ten years.

It’s still one of the best team based FPS games out there, don’t let the internet tell you otherwise. It has clearly defined classes and everything is balanced to perfection. It’s free now too, so if you haven’t given Team Fortress 2 a shot yet, give it a shot now. Then read the comics, because let me tell you, Valve know how to make a comic.

The Cake is a Lie

Ugh ok you can play Portal for the memes too, I can’t stop you. They’re good memes Breen.

So there you go, 5 reasons why you should play The Orange Box. If you haven’t picked it up yet, it’s part of our Summer Sale, so go check it out!