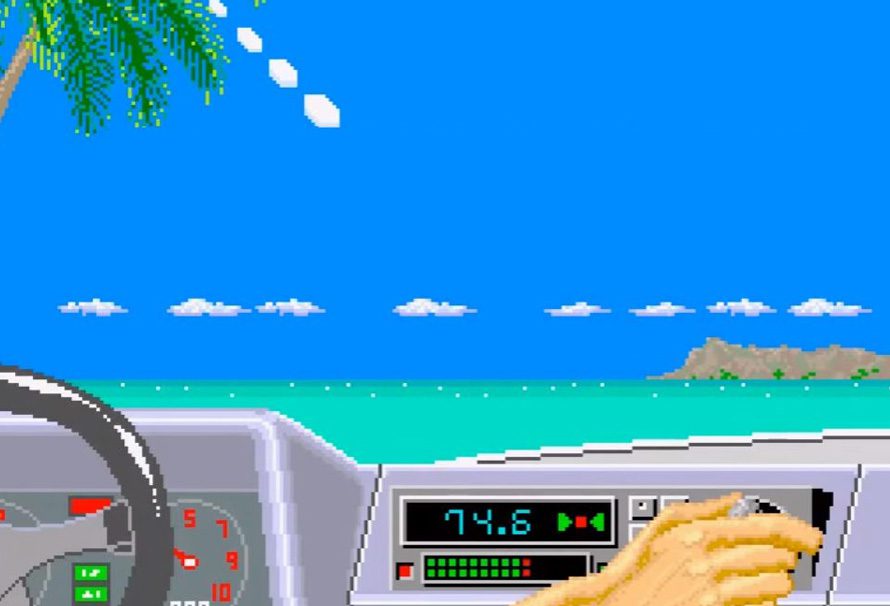 Summer is coming to a close, all around us the Sun fades from the sky and birds yell at the rain that falls in a never ending torrent from the grey cloud ceiling.

Well, I say it’s coming to a close, this is pretty normal for a Summer here in the UK. But our Summer Sale is ongoing, sending rays of sunshine right into your game-holes.

There’s loads of games in our sale so i’m using this segment to just tell you about some of the best ones. We went through letters A-K in part one, so this is part 2! So strap yourself in, er, if you’re in a car or something. I don’t know why you’d strap yourself in if you’re just at a desk.

Warning: This article is still written by Alex, who has opinions and is often told his opinions are ‘bad’. So if the game you like is missing, tell us at the bottom!

GTA-but-with-cops-and-more-of-a-story, LA Noire has a lot going for it. LA itself is ridiculously modelled and the attention to detail is amazing. What was once seen as the future of video game performances now seems a bit uncanny valley, but it’s the best shouting-during-interrogations simulator there is.

Genuinely a bit of a surprise for me when I first played this, it’s tense and a bit scary, and it’s got an intriguing plot. Is it flawless? Nah, but at this price, who cares? You’ll get a decent mystery with some interesting mechanics, and you get to be a cat for a bit. Sold.

Want to see where David Cage started out? Then Omikron’s where you want to be. You play…yourself…as your soul is drawn into a parallel dimension via the videogame you’re playing. It’s got an amazing looking cyberpunk world with a weird mix of third person puzzling, third person fighting, and first person shooting. Also David Bowie is in it. So that’s nice.

Prince of Persia: The Sands of Time

It’s the best Prince of Persia and probably one of the best games. It still holds up today (I played through it a few months ago so don’t @ me), and from beginning to end it’s just. Great. Set before the Prince went all emo, before he had quicktime events, before he got over complicated magic powers, he just reverses time and that’s about it. Platforming is a joy, puzzles are great, and combat’s satisfying. If you ain’t played it yet then get out of my face, we’re not friends.

Unfortunately it did give us a fairly subpar film, but let’s ignore that.

So you’re playing a game, it’s an open world game, and you’re thinking to yourself ‘wouldn’t it be fun to smash up every building around me and laugh as they fall to pieces crushing their inhabitants’.

If that scenario appeals to you, then check out Red Faction: Guerilla. There’s no terrain deformation like in previous games, but it makes up for that with TOTAL building demolition. Play it, then wonder why no-one else has managed to do it quite so well since.

The only real downside to this game is having to spell Guerilla when talking about it. Thankfully spellcheck exists.

Wang is here and he’s ready to rock. They could’ve gone the Duke Nukem Forever route, pumped something out that basically follows the old game but doesn’t make anyone happy today. They didn’t. Shadow Warrior is a surprisingly good FPS with excellent sword/magic combos, with a killer sense of humour. Also features The Touch by Stan Bush from the Transformers film (the real Transformers film, none of that Bay nonsense), so it’s worth the entry fee alone for that.

Are you alive? Are you sentient? Are you human? What is being human? What is sentience? How can you redirect light so it doesn’t go through a forcefield? All these questions and more are examined in the superb puzzle game by Croteam, pick it up and you’ll be hearing little chirrupy beeps in your head for weeks to come. In a good way.

Wasteland 2 is already a great game, much along the lines of the early Fallouts (and yes, the original Wasteland, but that’s even older and I bet none of you have played it). The Director’s Cut improves on it even more, with added perks and fixes, as well as updated visuals. Featuring decisions that’ll have you stroking your chin before deciding, as well as a mid game event that will surprise and delight and I won’t spoil it for you.

Relive your childhood with Zoombinis! This is included for nostalgia’s sake, so check it out and be a child again. Go on, be a child. No don’t put on a nappy, stop that. Please. Not that much of a child.

So there you go, some games you might’ve missed in our Summer Sale! Did I miss any? Hit me up in the comments and shout at me there!