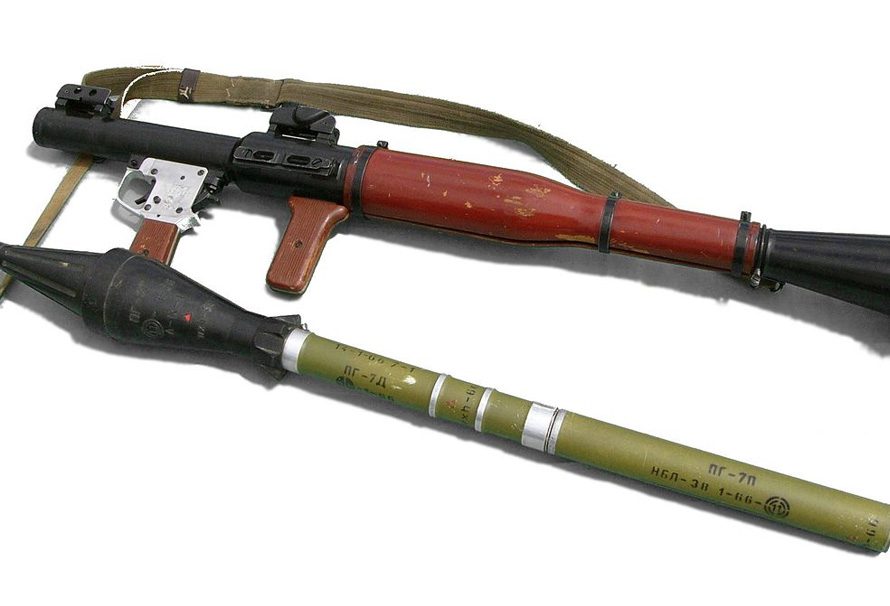 RPGs are great, aren’t they? A lot of games these days have taken the best parts of RPGs, like levelling, tech trees, branching stories, inventory management, literally all the best parts. Sometimes though you find a proper RPG that nails all the right things, and you feel as excited as someone about to roll a d20 to see if they hit a gelatinous cube with a hammer.

We’re covering a lot of games in our Summer Sale, and I’ve picked out some RPGs that if you don’t own, then you owe it to yourself as a gamer to check them out immediately.

The Fallout series is well-known for its sprawling post-apocalyptic maps, it’s interesting characters and stories, as well as branching questlines that you can pick up inanely and lead to a world-changing event. Fallout 4 continues the trend of putting you in the shoes of a vault-dweller who is coming out into the sunshine and toxic environment to steal, murder and mod your way to finishing a semi-interesting main quest, and the vastly more fun side-quests. Separate factions rule the overworld, and it’s up to you if you want to join one, or not at all. For example, Brotherhood of Steel get awesome mech suits, but they’re apparently ‘not nice’. Or you can join some other guys, if you want. I guess.

Pillars was kickstarted and made by RPG veterans Obsidian Entertainment. They wanted to know if gamers were interested in an old-school CRPG, and the resounding answer from around the world was “Hell Yes”. What resulted was indeed an old-school CRPG using the DnD d20 system, and featured quirky party members, traps that kill you unfairly, mad difficulty spikes and millions of lines of dialogue. A younger gamer may find this hellish but to a certain audience this is the best kind of nostalgia – the kind that is used as a foundation to bring what made the old games great into the modern gaming scene.

Like Pillars, Tyranny is a CRPG but made by Paradox. They took all the familiar mechanics but made one solid difference…you play the bad guy, and you’ve already won. What follows is you trying to put down a rebellion by dealing with your boss’s two bickering armies. He’s sent you to whip them into shape, and pretty much under pain of total annihilation, work together. You can choose to side with one or the other or neither, but it’s a very interesting way to play an RPG, you almost never start as the most authoritative person in the land. There’s a bunch of other mechanics as well that are genius and show that it’s not just a CRPG with pretty textures. Give it a go and see for yourself.

Cyberpunk is, probably, one of my favourite eras. The blend of present day with unknown, futuristic technology, the commentary on our own society and where it can possibly head, and playing a edgy cyborg with retractable Oakleys and swords coming out of his arms. The plot may be a bit convoluted but it looks great and the customisation means there are so many ways to play the same level. The levels are designed to cater to different play-styles too, so you can go all shooty-shooty if you want (if you’re BORING), or stealth around, hiding in vents, finding secrets, chopping up enemies from behind and hacking their own turrets to shoot them. It’s a solid shooter and if you’ve dabbled in cyberpunk and have the itch, this will definitely satisfy.

You guys, just stop whatever you’re playing. I don’t care if you’re in your promos for Master League or nearly finished Persona 5. You need to play Heroes of Might and Magic III. This is one of the most brilliant RPG strategy games. I first played this when I was 10 years old, and now the HD remake is out I still play it, with the same friends. Everything about it is satisfying, to going out exploring the map and nabbing all the resources, to fighting the wild creatures, building up your city and heading out with massive stacks of creatures before finding your mate who’s gone Necropolis and taken all Vampires. Ugh, forgot to say no-one can pick Necropolis. The single-player campaign is great too, and will take you a lot of hours to finish. Once you’ve done that, there’s Chronicles that has 8 more campaigns, and 2 expansions. This is the 90s.

Those are definitely not all the RPGs in our sale, but they are some of the best. And if you buy something and end up hating it, let me know and I’ll convince you to have another go, but definitely make sure to check out these RPGs in our Summer Sale.