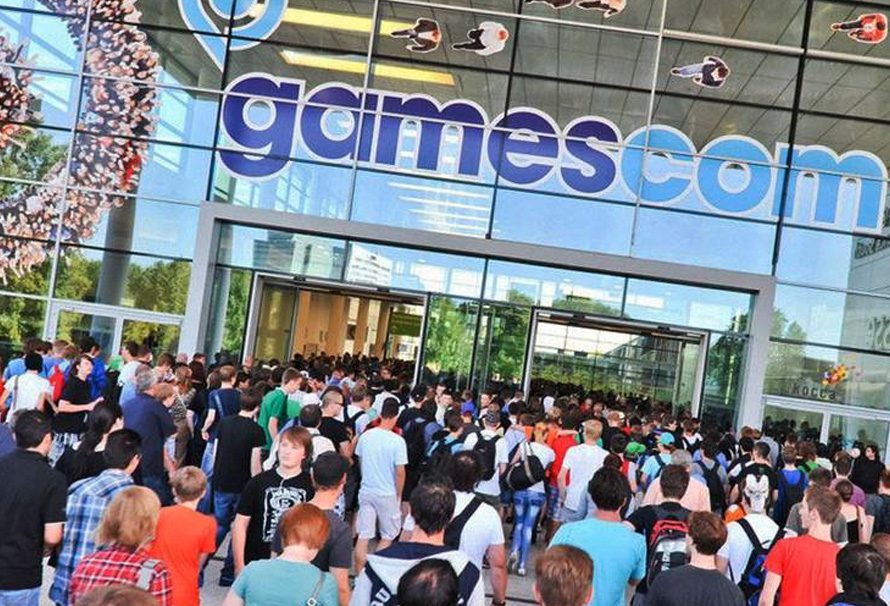 Gamescom is the second biggest gaming event in the world, bringing together thousands of fans, journalists, developers, publishers, and more in one huge celebration of the gaming industry.

Taking place in Cologne, Germany every year, the whole city is taken over by a cavalcade of supreme nerd-dom, with gamers of every type descending to celebrate their love of gaming.

You can see the schedule for the convention here, and while there’s not always announcements made at Gamescom, here’s some stuff that we’d like to see get announced during Gamescom 2018. Will we be right? Let us know in the comments.

Every game has Crash Bandicoot in it

Hitman games are renowned for one thing; elaborate murders. Developers IO Interactive are mixing it up in the next Hitman game, however, and adding in a level where the sole objective is to save a dog’s life as a cabal of evil dog attackers are roaming the Rome streets. Will you succeed at this canine race against time, or will your adventure end up like Old Yeller?

CD Projekt Red surprise everyone by announcing that not only is Cyberpunk 2077 complete, it’s out now and you can download it right away!

CD Projekt Red surprise everyone by announcing that not only did Doug make a mistake with the announcement, he’s also been fired.

The LEGO games are a staple of the gaming landscape, featuring beloved properties, worlds, and characters from a multitude of imaginations. Next they’ll take to the streets of New York as your favourite LEGO heroes wax lyrical about the disgust they feel about crime, the philosophical nature of time, and whether or not humanity is worth saving. Fun!

Bethesda have made a real life wasteland in Virginia

It’s not enough for Fallout 76 to feature a huge open world that you can explore with friends, Bethesda have decided to level a huge area in Virginia, engineer some super mutants, and even loose some ghouls on the land. This radioactive funland will be open to the public Summer 2019.

Fortnite is getting a Battle Royale-Royale mode

Assassin’s Creed: Odyssey is big, like, really big. Like, imagine something big? It’s bigger. You can’t even imagine how big. Try it, I dare you. WRONG. It’s bigger than that. Sucker.

Games are art now unless you disagree

Finally this aeons old argument can be put to rest, games are finally decreed to be art, unless you think they’re not art in which case they’re not art, sorry to bother you.