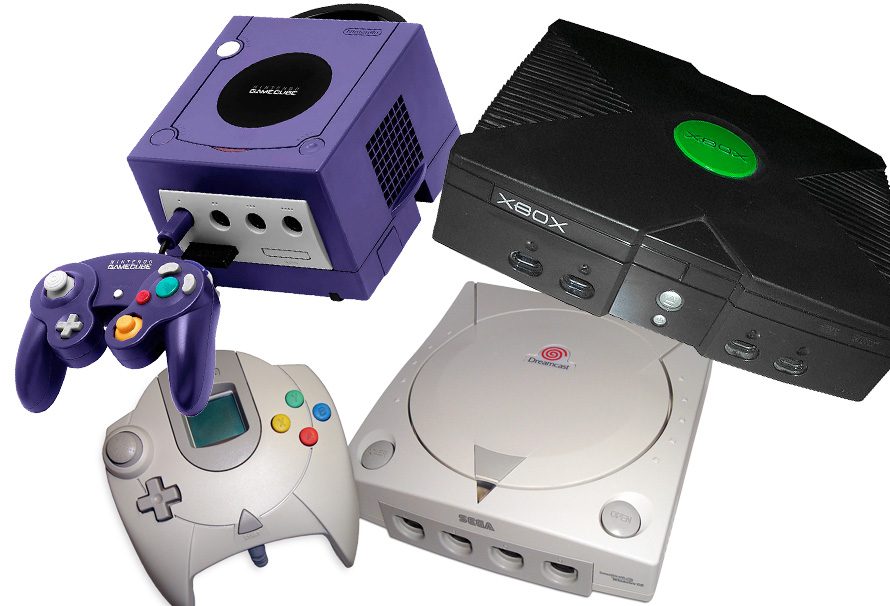 With THQ Nordic picking up the rights to both TimeSplitters and Second Sight it looks like we will be getting either remasters or brand new games in these series. It also seems like a really good time to look back to find some other classic games from that era that could really do with another chance at life.

If we look specifically at the console generation that housed the PS2 we have some other great games around at that time. The PS2 had some good company as this is the generation that had the Xbox, Gamecube, and even the ill fated Sega Dreamcast. As such there are some genuinely incredible games from around then that have been lost to time.

If we pick one from each of the other consoles then it makes the process a little easier, so starting with the Dreamcast we have Power Stone. If you’re not familiar, Power Stone was a 3D arena fighter that had lots of wacky characters running around and beating the hell out of each other. If your character picked up enough Power Stones they would transform and be more powerful for a while. The sequel Power Stone 2 did even more with the formula and allowed you to mix items together to make new ones, the selection was immense and there really hasn’t been another game like it in 3D.

It was a four player free-for-all back in the day but now with modern technology and the internet infrastructure it’s easy to imagine it having a higher player limit and being online too. The addition of online multiplayer has made a lot of these kind of games infinitely more enjoyable for the simple reason that getting mates round just isn’t as easy as sitting at home and connecting through the internet. The stages could be more complex and the items could be expanded upon even more, though honestly just getting a straight up re-release with a higher resolution would be more than enough for most fans of the series.

Representing the Gamecube is Viewtiful Joe, a side-scrolling beat ‘em up game that focuses on a film nerd who gets dragged into the world of cinema and becomes a superhero. The action was a dizzying mix of punches, kicks, dodges, and movie based super powers. You had three different powers which all had completely different effects. You could use Slow, which made everything super slow oddly enough, but also gave Joe’s attacks significantly more clout and made it easier to dodge attacks. Mach Speed was the opposite effect, speeding Joe up to an absurd degree and eventually causing his strikes to burst enemies into flames, plus you could hit multiple enemies at once because of the tempo advantage. The last power is Zoom In, which would give some enemies stage fright and give Joe some extra damage too. These were all invaluable in both combat and the puzzles that were dotted throughout the game. If you slow down a propeller it’ll fall out of the sky, speed it up and it’ll fly higher than ever. The cast of characters were magnificent; even including a great riff on Dante that you could eventually unlock and play as.

Finally we have the original Xbox which was home to a ridiculous selection of games, many of which are backwards compatible or playable on PC. Not all are accessible though, in particular Jet Set Radio Future is one of the ones that people want back most. The Sequel to Jet Set Radio on the Dreamcast, Future shakes things up by allowing your merry band of graffiti artists to defy gravity and literally grind up lampposts. The whole point of the game is to fight of other gangs by graffitiing their turf, and even sometimes the actual members. Some of the levels felt more like intense platforming games than skating games and the whole thing looked incredible in cel shaded loveliness. Oh, don’t forget that the soundtrack is nearly unrivalled a full sixteen years later and is still one of the best collection of earworms you will ever find in a single game.

Truth be told, there are an unending selection of games that people would love to see come back, but these are just three that maybe we could push for a little harder than the others? Just a bit? Please?