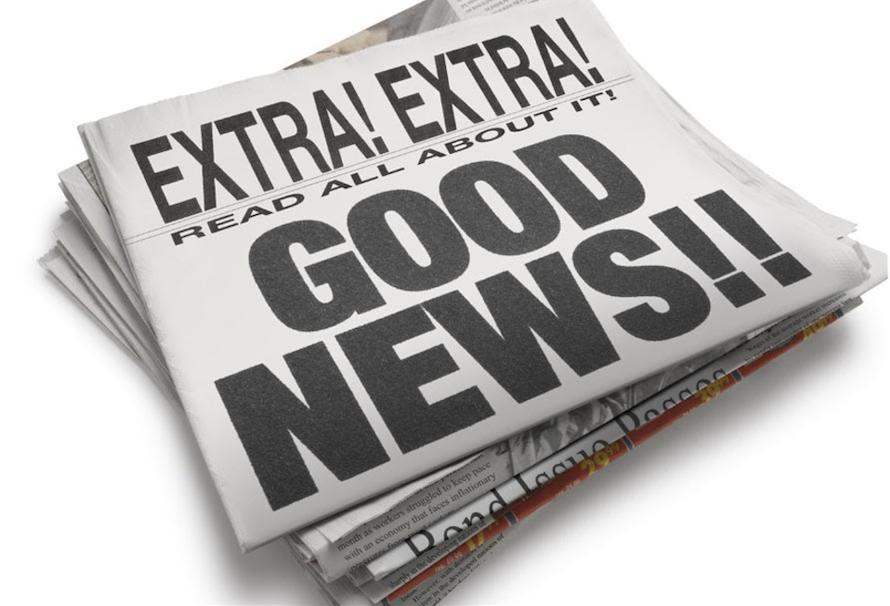 The nights are drawing close and the temperature is plummeting as we approach the zenith of winter, ice appearing in your window with a chill frost lingering in the air.

But that’s reality, in the world of gaming news it remains hot and spicy no matter what time of year it is. Come with us and dive into the Green Man Gaming News Roundup for the 16th of December, 2020, and take a look at the biggest stories of the last two weeks.

This year’s celebration of the gaming industry featured more awards, announcements, updates, and celebrities than you could shake a stick at – even if you are a champion stick shaker. Head on over to our article for a rundown of everything announced and all the big winners this year.

The latest heist added to GTA Online promises to be the biggest yet. Set on the island of Cayo Perico, this rich person’s playground is where you and up to three friends can strike it rich. Featuring glamorous locations and all new music (including Dr. Dre), this heist can also be played solo – the first heist designed specifically for solo play.

With a new Space Jam film on the horizon, titled Space Jam: A New Legacy, it seems we’ll also be seeing a new game arriving alongside it. Drew Scanlon, game producer and he of the blinking eyes, is working on the game which’ll be released for Xbox Game Pass Ultimate members. It’s currently early in the process of being designed and if you have ideas, you can feel free to chip in with them over on the XBOX website..

Love Fortnite but find it running a little poorly on your slightly-older rig? The new Performance Mode, just announced for Fortnite, aims to smoothen out your experience. Now in alpha testing this mode is designed to increase frame rates and lower load times, as well as the ability to opt-out of using higher resolution textures which should save on hard drive space.

Codemasters are a popular company at the moment. Recently, news broke of Take-Two putting in an offer for the Formula 1, DiRT, and Dizzy publishers and now it seems EA has set their eyes on the company too. Reportedly they have offered a higher bid than Take-Two, and now the ball’s in their court as we wait to hear if Take-Two will make an even higher offer for the Overlord publishers. What does this mean for Codemasters? We’ll have to wait and see.

Update 4.0 for Star Wars: Squadrons has launched and with it there’s two new starfighters, new cosmetics. and custom matches, this last addition also brings with it a server browser and a multiplayer lobby. In terms of new starfighters you can pilot the tough TIE Defender and fan-favourite the B-Wing. Sounds like it’s a great time to head back into space.

That’s all the news we’ve got for you today, why not head on over to our Community Forum and have your say about what’s going on in gaming.