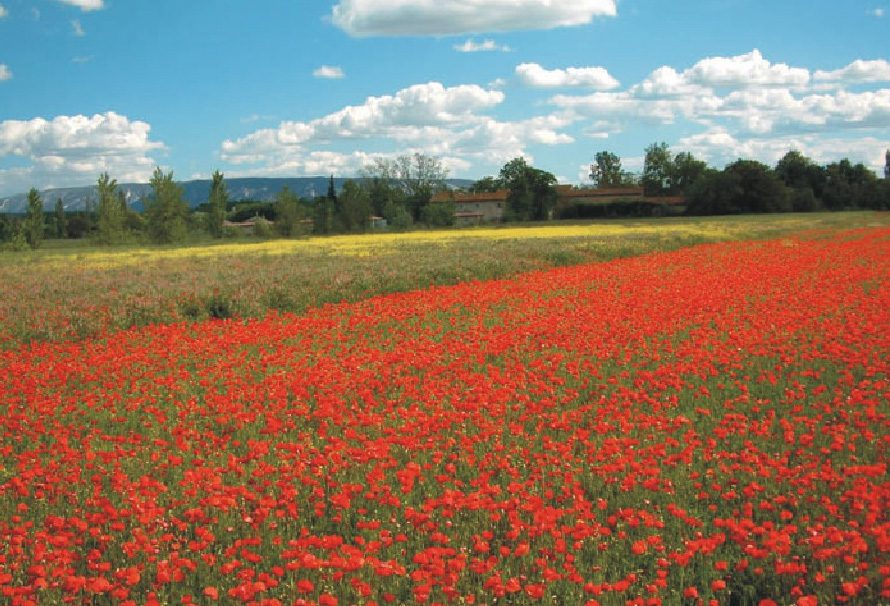 You may have noticed that we’re sporting something new next to our logo on our social media. If you’re from the UK or Commonwealth you’ll most likely know what this is and seen this symbol, but if you’re not or you’re just not sure, let us explain to you why for this week we’re wearing a poppy.

What does the poppy mean?

Dating back to 1921, the poppy is a sign of remembrance. It’s there to remember the fallen in wars, those people – often young – who have given their lives. The imagery calls back to the aftermath of the First World War. Many thousands of young soldiers died in that tragic and brutal war, and in the churned fields left after the wars’ end, often the first sign of life returning was the red of the poppy.

This was immortalised in Canadian Physician John McCrae, who wrote the poem ‘In Flanders Fields’:

“In Flanders fields the poppies blow
Between the crosses, row on row,
That mark our place; and in the sky
The larks, still bravely singing, fly
Scarce heard amid the guns below.

We are the Dead. Short days ago
We lived, felt dawn, saw sunset glow,
Loved and were loved, and now we lie
In Flanders fields.

Take up our quarrel with the foe:
To you from failing hands we throw
The torch; be yours to hold it high.
If ye break faith with us who die
We shall not sleep, though poppies grow
In Flanders fields.”

Inspired by this poem, in 1918 Mona Mitchell in the US vowed to always wear a red poppy as a symbol of remembrance for those who fought and helped in the war.

Following her campaign to recognise this symbol, in 1921 the Royal British Legion adopted the poppy, along with veterans groups in Canada, Australia, and New Zealand.

Since then, every November people across the UK and other parts of the world wear the poppy as a sign of remembrance to commemorate servicemen and women killed in all conflicts.

Why is Green Man Gaming wearing it?

Green Man Gaming throughout its history has had an association with the British Armed Forces. Our CEO and Founder, Paul Sulyok, our CMO, Ian McGregor, and our EVP of Corporate Partnerships, Matt Gray, all served in the British Army and our COO, Tim Sawyer, served in the Royal Navy.

By wearing the poppy we are remembering those who gave their lives in wars, and remembering the sacrifice that often young people are called upon to make.

We sell videogames here and we have a great time talking about all the fun and wonderful things games can do, but sometimes it’s also important to take a moment and remember that not everyone is so lucky. This isn’t political, nor is it an endorsement of any movement. We’re doing this because lives have been lost, and it is imperative that their sacrifices are never forgotten.

So take a moment with us, on the 11th of November at 11am, take a moment of silence and remember those who have given their lives in conflicts.

“They shall grow not old, as we that are left grow old:
Age shall not weary them, nor the years condemn.
At the going down of the sun and in the morning,
We will remember them.”

For more information and history on Remembrance day and the Poppy symbol, and to help support serving men and women, veterans, and their families, please see the Royal British Legion website here.