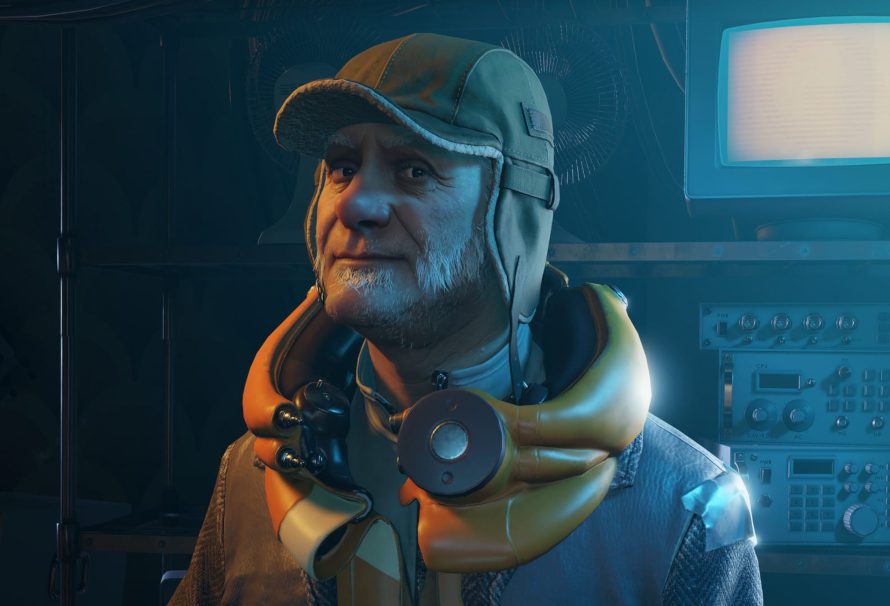 With the impending release of Valve’s first Half-Life game in 12 long years, you’re probably wondering whether your setup can handle Half-Life Alyx. The game is a prequel to Half-Life 2, set between the events of the Resonance Cascade and Gordon’s arrival in City 17. You play as Alyx Vance as she fights the Combine empire that has descended upon Earth to arrest its people during the seven-hour war. It’s an exciting, ambitious new title from Valve who are billing it as a AAA VR experience. Read on to learn about which headsets are compatible with the game and what you should pick up in order to play it when it launches on March 23rd, 2020.

Can you play Half-Life Alyx without a VR headset?

Let’s get this out of the way ASAP. You cannot play Half-Life Alyx unless you have a virtual reality headset, unfortunately. I’m sure when the game launches there might be a mod or some kind of workaround created by the community, but in an official capacity, you need to fork out for some kind of headset if you want to play Half-Life Alyx upon launch. Don’t fear though, there’s a lot of them and the price ranges from budget to high-end.

Which headsets are compatible with Half-Life Alyx?

Luckily, Valve is ensuring that Alyx is playable on nearly every VR headset on the market, from the budget HMDs to the high-end displays.

Half-Life Alyx is confirmed to be playable on any of the below headset families:

The Valve Index is naturally the best headset you can buy to play Half-Life: Alyx. It’s powerful, uses outside-in tracking with lighthouses and offers the knuckle controllers that give you unparalleled hand movement and finger control. Half-Life: Alyx is also free with the Valve Index!

It’s also £919, so it’s on the high-end of the market. If you want to save some cash consider the HTC Vive Cosmos for £699, but keep in mind that it offers less accurate inside-out tracking sans base stations and comes with more chunky controllers.

The Oculus Rift S is an excellent inside-out value headset for Half-Life Alyx that you can pick up for around £399. You can also grab the cable-free Oculus Quest with a PC link cable for around £450 if you want to use that headset’s unlimited VR approach in the future.

The Windows Mixed Reality is the best deal for playing Half-Life Alyx on a budget. The headsets range in price from £150 to £300, you may have better luck on eBay as some of them are OOS or have ceased production. They’re very powerful for the price and the display is great – they will serve you well if you just want to play Half-Life: Alyx with no bells and whistles.

If you already have an old HTC Vive or Vive Pro headset that uses lighthouses and SteamVR you could also pick up the Valve Index knuckle controllers separately to improve your playthrough without too many consequences.
If you’re confused by the deluge of information, consider checking out this great video from Tested where they trial Half-Life Alyx on all of the main compatible headsets. The feedback they provide should be invaluable to you when you’re making the call on which HMD to purchase.

Looking forward to the stand out VR game of 2020? Do you think this is they year VR goes mainstream? Comment below and Join the Green Man Gaming Community site to see what all our gamers had to say.